With Tolkien’s dwarves, women could easily pass as men, beards and all. Cosplayer Teal Pirate reminds us that this is the case for cosplayers as well. (Fashionably Geek) 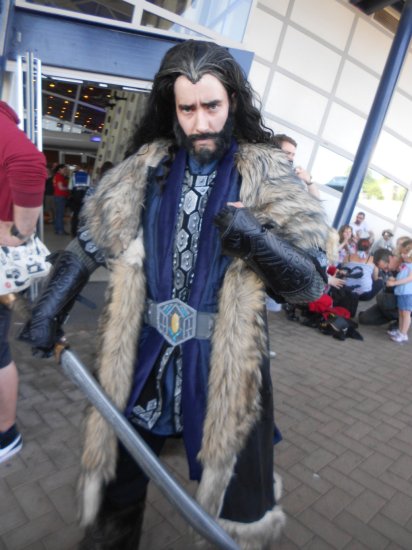