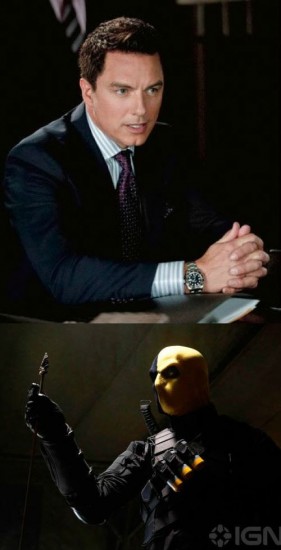 Still not sure who Barrowman’s Well Dressed Man truly is in Arrow, but I suppose he lives up to his name. Oh also some Deathstroke the Terminator. (TDW Geek)

This giant eyeball washed up on the Florida coast and nobody’s sure what it’s from, so that’s cool. (The FW) 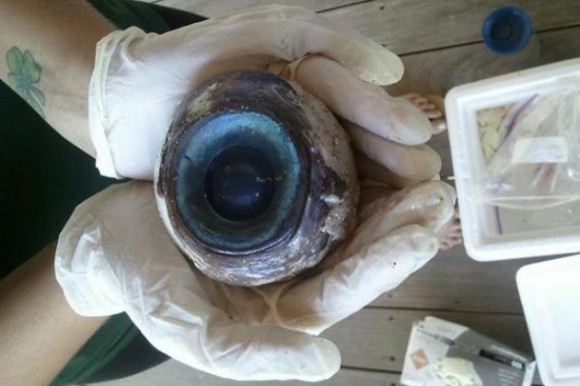 Barneys’ creepy Disney ads have actually spawned a petition against them. (Styleite) 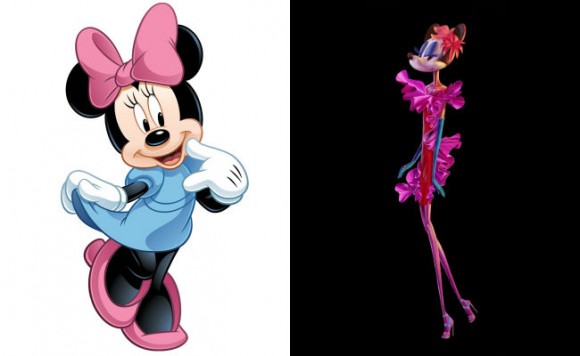