Things We Saw Today: Firefly, if It Was a Cake | The Mary Sue

Things We Saw Today: Firefly, if It Was a Cake 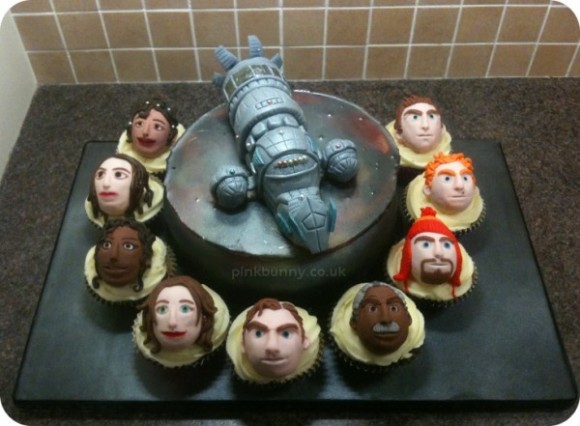 I really hope this is strawberry flavored. (That’s Nerdalicious!)

This (fake) mad post about a horse-riding MMO that only allows female avatars amused me. Perhaps it will do the same for you. (Rock Paper Shotgun)

These direwolf bookends will guard the bodies of all your books. (Geeks are Sexy) 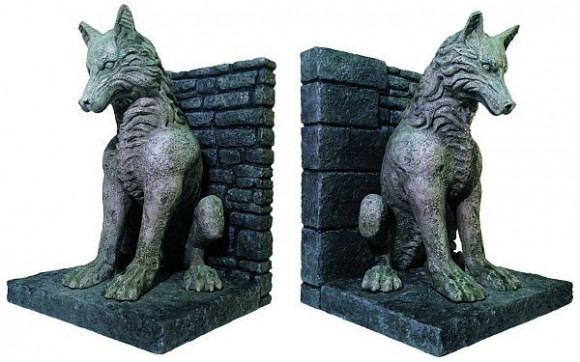