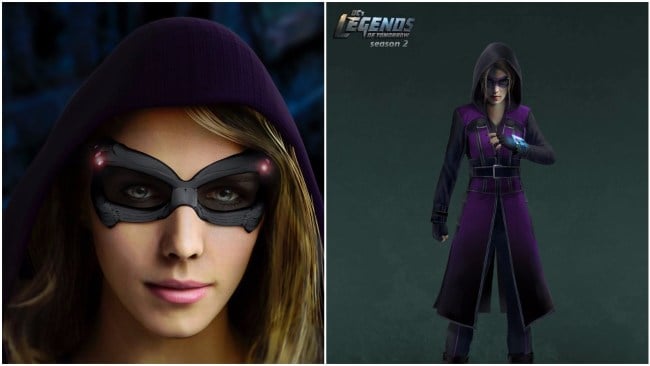 Felicity’s superheroic alter-ego isn’t known yet, but Guggenheim did confirm that she’ll appear on the Legends of Tomorrow episode “Doomworld.”

My already fraught Cap emotions are in a tailspin: after earlier pleading exhaustion, Chris Evans is now saying he might be game for playing the character once his contract is finished. He adds that ultimately, it’s up to Marvel. Hey, Marvel? We need to talk. Step out into this alleyway with me. 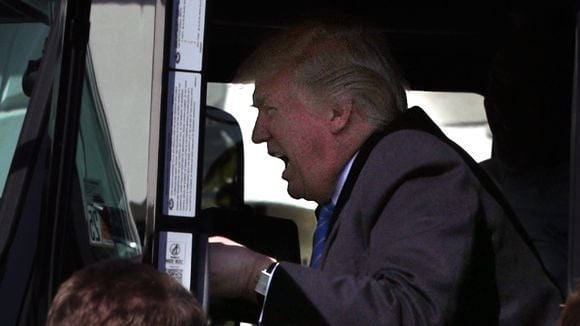 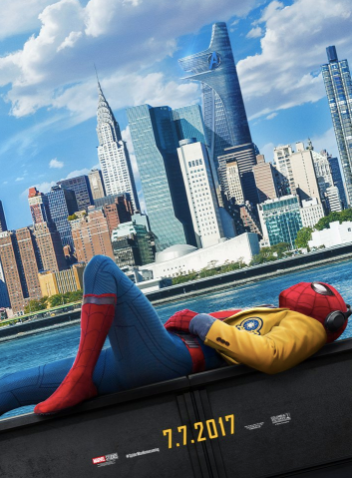 TGIF, Mary Suevians! What did your elf eyes see today?