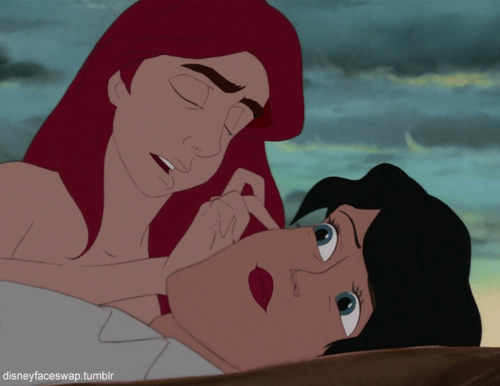 The internet is now swapping the faces of Disney characters. The result? Weird eye feelings. (via Disney Face Swap) 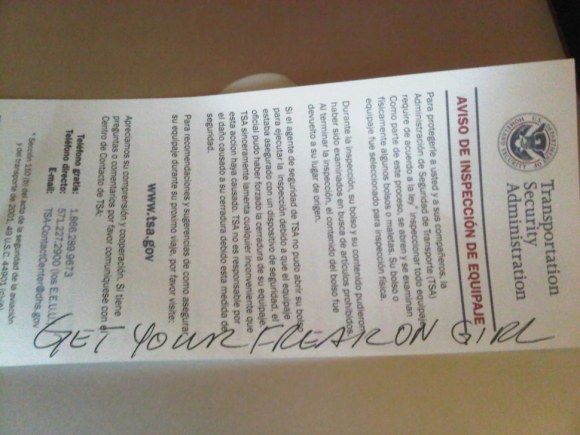 “Total violation of privacy, wildly inappropriate and clearly not ok, but I also just died laughing in my hotel room.”

Hey, check it out: It’s Stephanie Bendixsen, a presenter on Australia’s Good Game, on her Throne of Games. Get it? (via Global Geek News) 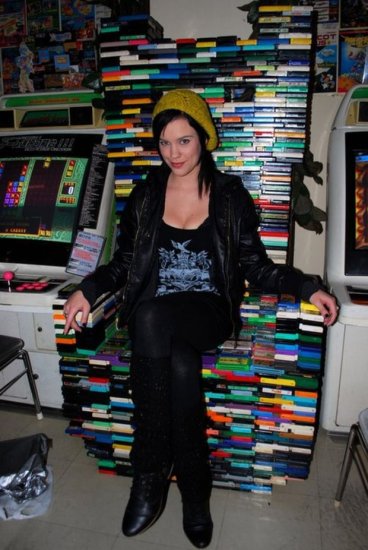 Whoever the woman is who married and had a baby with this man, she is the luckiest girl in the world. Because this is Baby’s First Halloween. (via So Geek Chic) 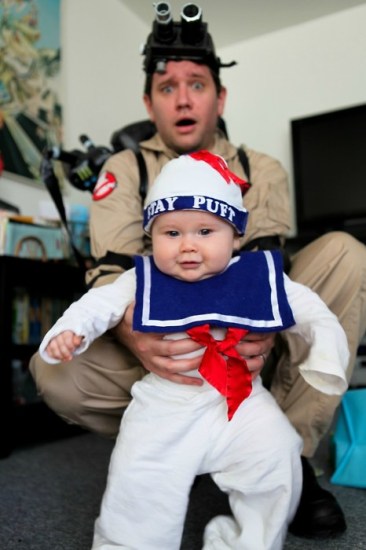 James Hance, creator of “relentlessly cheerful” artwork, has come up with this adorable mashup: Baloobacca and the Hancub. (pic via Popped Culture) 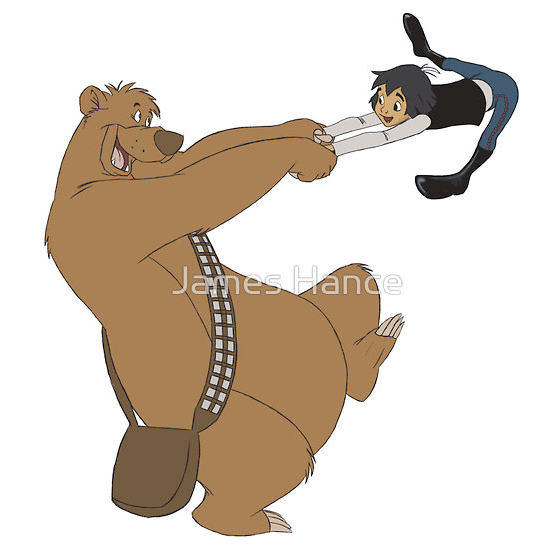