Things We Saw Today: The Exorcist In Crochet | The Mary Sue

Things We Saw Today: The Exorcist In Crochet 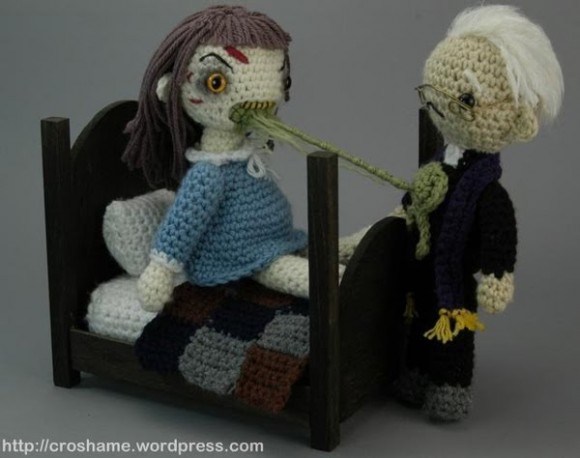 Crochet makes everything huggable … except for this. It’s awesome, but I still don’t want to touch the yarn vomit. See more horror-ific crochet work at Croshame, and make sure to visit the Etsy store. The power of yarn compels you! (via I Have Seen the Whole of the Internet)

Just in case of an impending apocalypse, Styleite has a few items that you could probably use to save yourself and others. Like this purse-mask — a purse that turns into a mask. 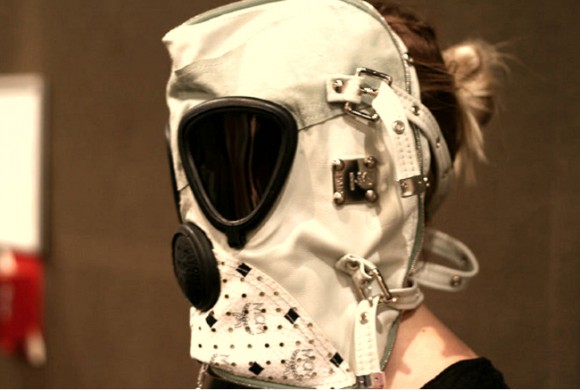 If every Bill Murray character went bowling with each other, it would look like this, and it would be the most fun anyone would ever have ever. By Ian Glaubinger, who also has an Etsy shop for his work. Click to see it full-sized. (via Popped Culture)

Here is how to be a good geek parent: Teach your children the ABCs of geekdom with this new self-published book by New Zealand couple, Andrew and Sarah Spear! (via Laughing Squid) 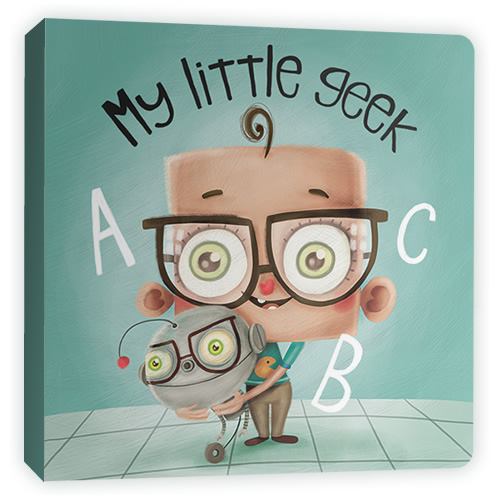 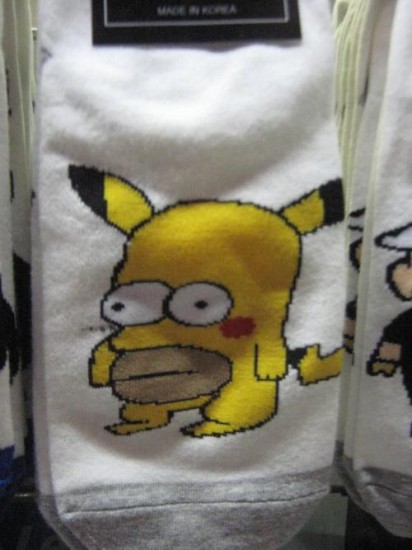