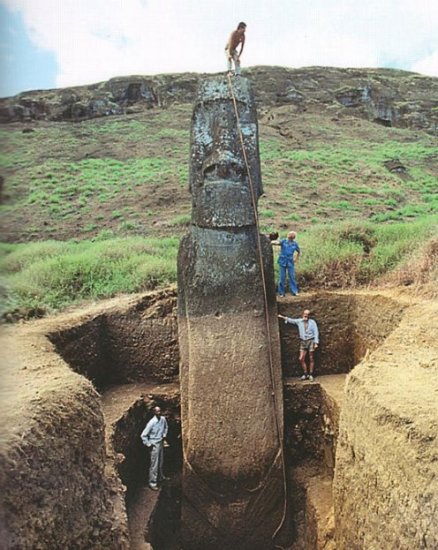 So, are you a moviegoer? Are you getting confused by all the handsome, blond-haired, blue-eyed men named “Chris” who have been appearing on-screen? In the case of The Avengers, in the same movie? Well, The Frisky has a comprehensive guide for you.

A hint to other superheroes: this only works in movies. (via Bookoisseur)

And since I’m the one doing TWS Today, I’m going to take this little space to with my brother and fellow geek Dan a very happy birthday!