Things We Saw Today: E. coli Dalek is Here to Exterminate Your Stomach 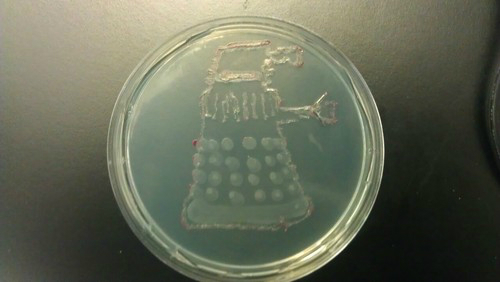 Quite the likeness indeed, as I’m sure you’ll agree. (T0pless Robot)

Another summer, another game of “the San Diego Comic Con exclusive you can’t get.” (Topless Robot) 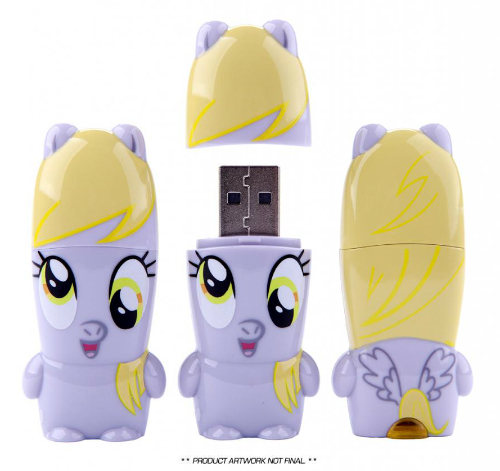