Things We Saw Today: A Rose That Will Never Die | The Mary Sue

Things We Saw Today: A Rose That Will Never Die 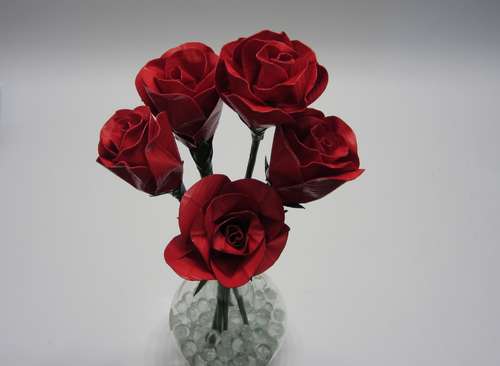 In case you’re going to be buying roses for someone tomorrow, but you find yourself in 12 different stores that are bereft of roses, Instructables has an excellent, simple solution for you: roses made out of duct tape. Also good for people who don’t want to receive roses because after a while, they smell and die. Chocolate, however, is edible and delicious! (via Neatorama)

In case you wanted to see the Justice League as children, adorable and reading books, here you are! By Yale Stewart. 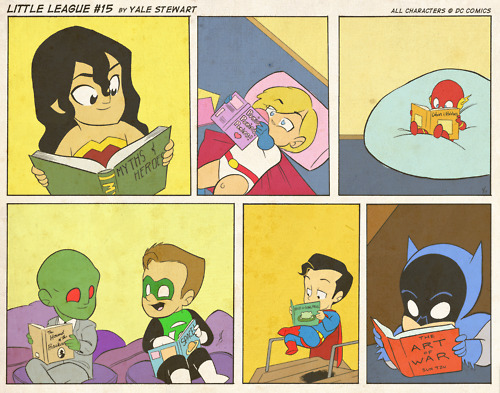 Etsy shop YellowBugBoutique is selling these pillows made to look like they are made with the uniforms from Star Trek: The Original Series. It would be exactly like resting your head on Captain Kirk’s chest — just don’t rip it! (via Global Geek News) 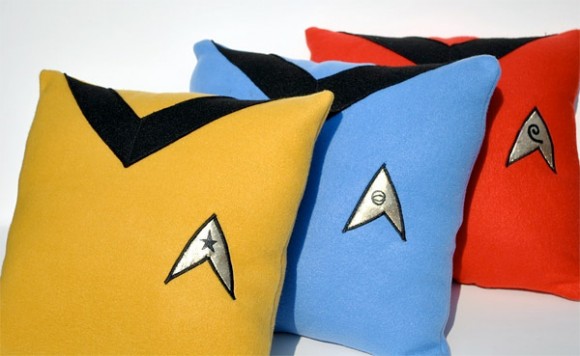 Sad news: David Kelly, the Irish actor best known for his roles in Waking Ned Devine and, more recently, Charlie and the Chocolate Factory, has passed away. He was 82. (via Empire) 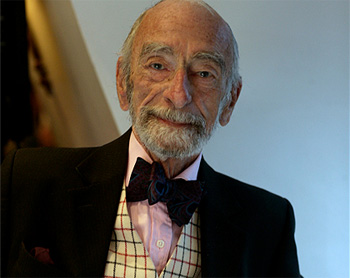 Also from Empire, that story about Bill Murray “shredding” the script for Ghostbusters 3 out of anger is probably not true. At least according to someone who knows him very well: Dan Aykroyd. Also discussed: a possible return for the retired Rick Moranis. 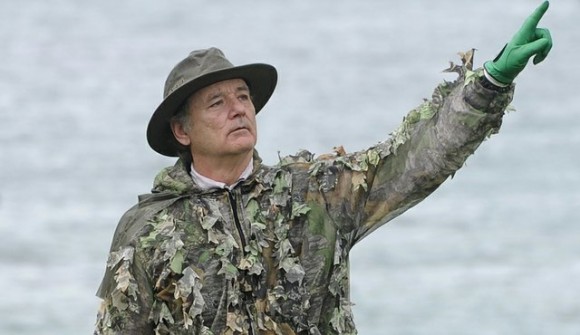 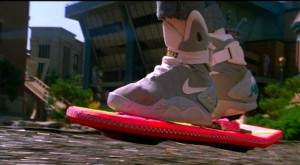