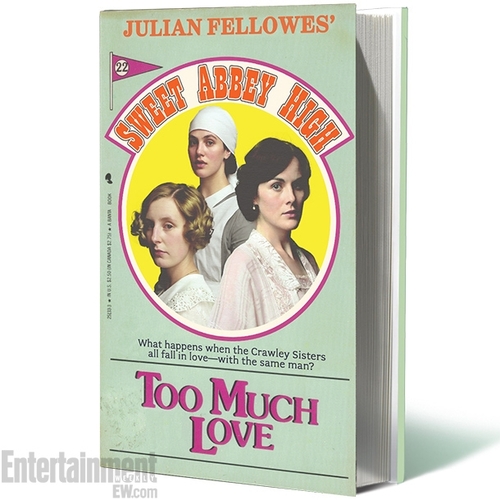 I’ll admit to not being a huge fan of Tangled (something to do with how I was rewriting the ending in my head as I was watching it), but this Rapunzel cosplay is pretty darn cute. (TDWGeek) 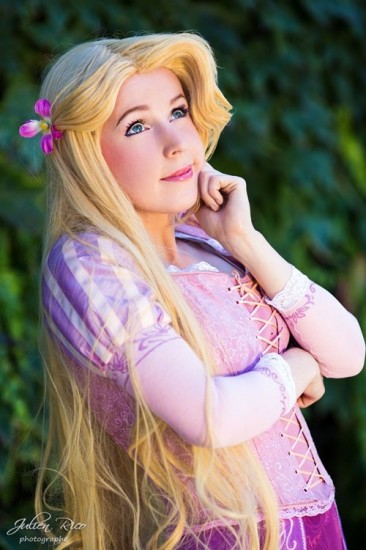 Yes, but what if she’d put the eye on her ring finger? (Fashionably Geek) 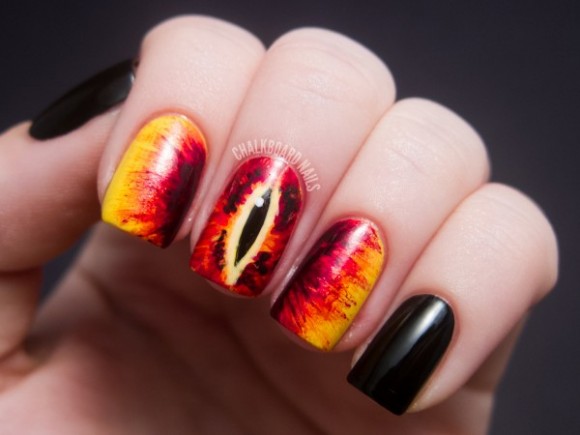