Things We Saw Today: Doctor Who Meets DuckTales in DocTales 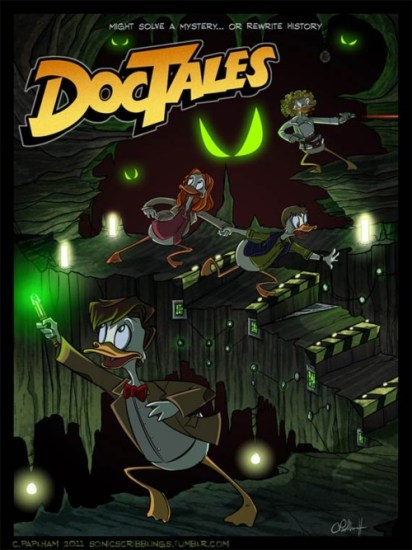 Quick, everyone call your favorite TV executive and make this happen. (at Global Geek News)

Great, now I want to be a baby hippo. (At Youtube)

Only the strongest (or is it weakest?) among us can avoiding falling into the pony trance.(At EpicPonyz) 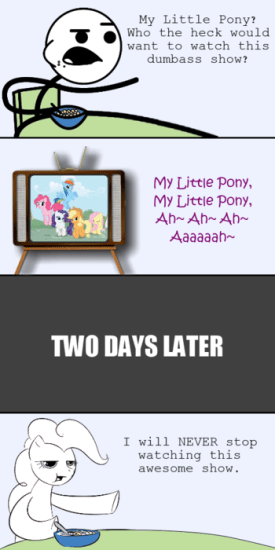 Yet another example of why Etsy is awesome. (At Geeks Are Sexy) 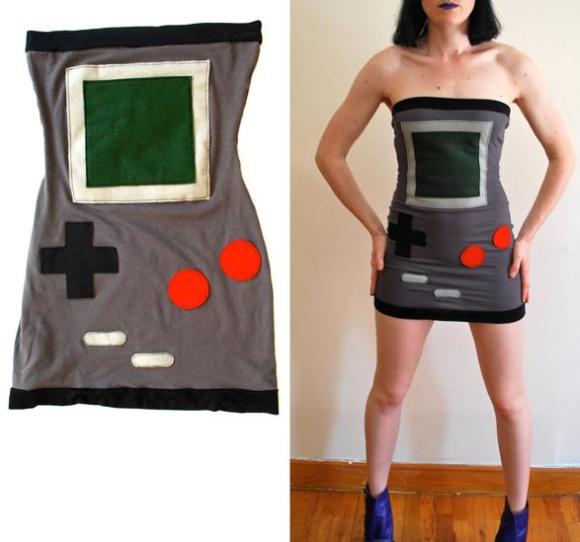