Things We Saw Today: All 11 Doctors As Cats 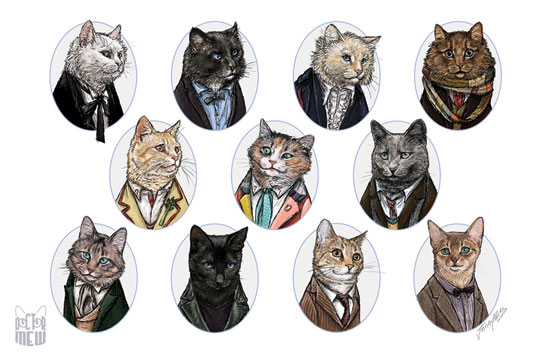 We almost refrained from making a “Doctor Mew” joke … until we didn’t. But it’s already the official title of the pic by Jenny Parks. (via Blastr)

Hey, check it out: Lynda Barry is on Tumblr!

Suzanne Collins, author of The Hunger Games series, is getting the FAME comic book treatment from Bluewater Productions. (at Coventry Telegraph) 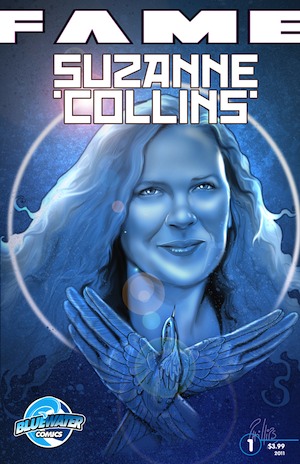 Best mashup of the day goes to: Transformers Are Magic — My Little Ponies, transformed into … Transformers! (at BuzzFeed) 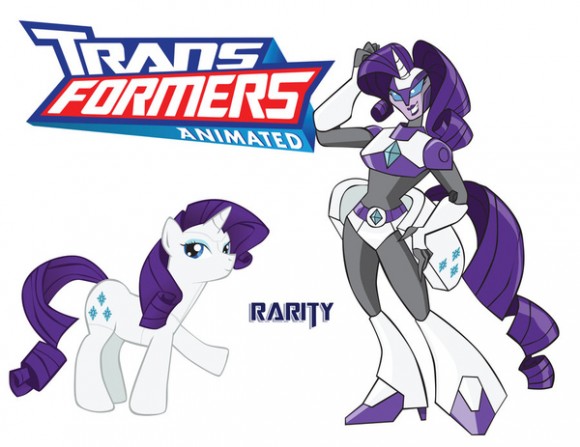 If any of you were wondering if yesterday’s East Coast earthquake had something to do with National Go Topless Day (which was actually August 21st, but New York’s Central Park — which was not the epicenter of this earthquake, Virginia was — was having its own celebration yesterday, on Quake Day), Jen McCreight of Blag Hag crunched the numbers for everyone to prove, once and for all, that earthquakes and boobs are actually not related to each other. Visit Blag Hag for all the maths.

Screen Rant has some new Man of Steel set pics that feature villainess Faora, played by Antje Traue, giving us a slightly better look at her appearance in the movie. We’re also assuming that that’s Zod, pre-SFX, standing next to her in a motion capture suit. 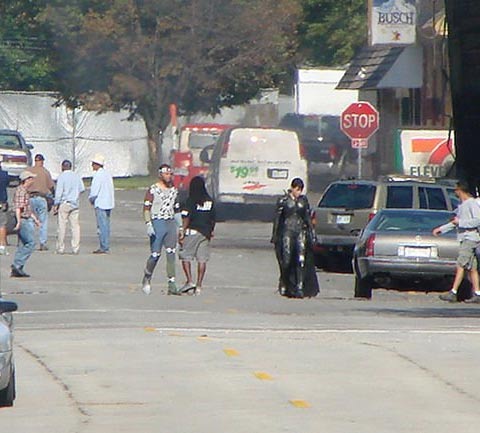 … [T]he actions of women are not the cause of their objectification. Women have a lot of good reasons to perform beauty work and to dress sexy, especially in the sexist cultures represented at your average con. Women aren’t the problem, whether they crossplay and eschew femininity altogether or they pull out the sexy Leia costume. The problem is that women who dress sexy, who frame themselves as sex objects, are rewarded by geek culture for doing so. … The problem, then, isn’t what women do, but a culture in which the only way that women can be recognized as a desirable part of the culture is when they participate by making themselves consumable sexy objects for geek men.

Really, Internet? It took me this long to see Han Sulu? I expected better of you. (at Fashionably Geek) 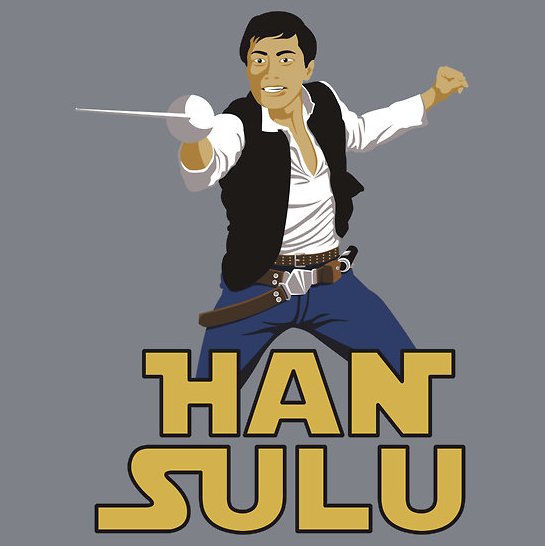