Things We Saw Today: Ding Dong, the Witch Is Dead | The Mary Sue

Things We Saw Today: Ding Dong, the Witch Is Dead 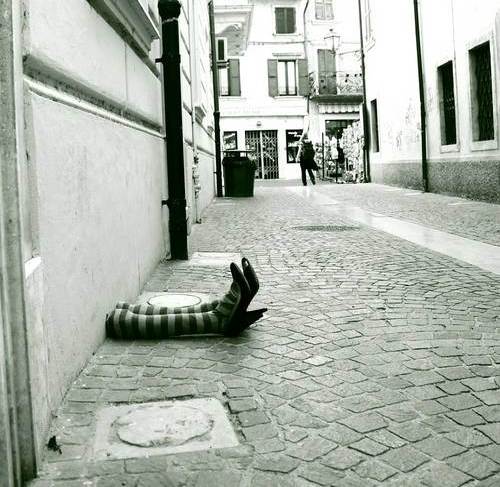 That must have seriously hurt. (At The High Definite)

It’s Friday the 13th, and it would have been just wrong to not acknowledge the obvious. Especially if it was on a donut. Maybe Mrs. Voorhees was a lovely baker in addition to being a serial killer! (At That’s Nerdalicious!) 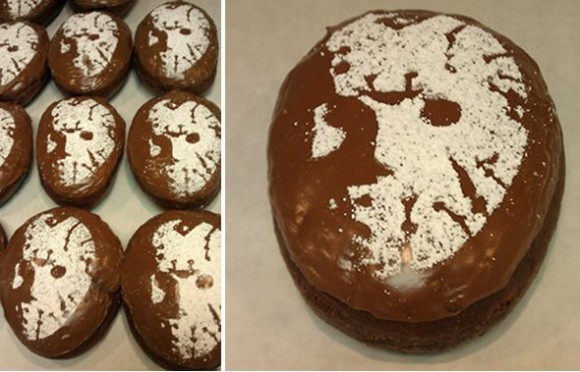 Speaking of horror: This is a wine glass made out of a doll’s head. From the crafty ladies at The Hairpin. 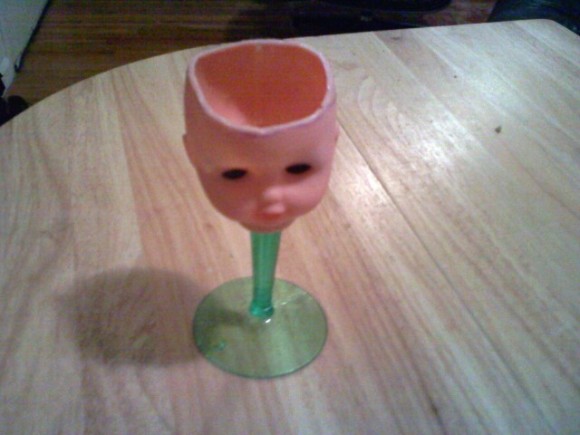 As America fights two wars, our women and men in battle can be worlds away and if they find themselves the victims of sexual assault, in theatre or at home, it must be recognized and the assailant must be brought to justice. Sadly this is almost never the reality. We have a duty to protect our men and women in uniform from the tragedy that is sexual assault in the military services.

This is an early look at artwork for Jim Henson’s The Storyteller anthology. You can read more about the project here. (At Comic Book Resources) 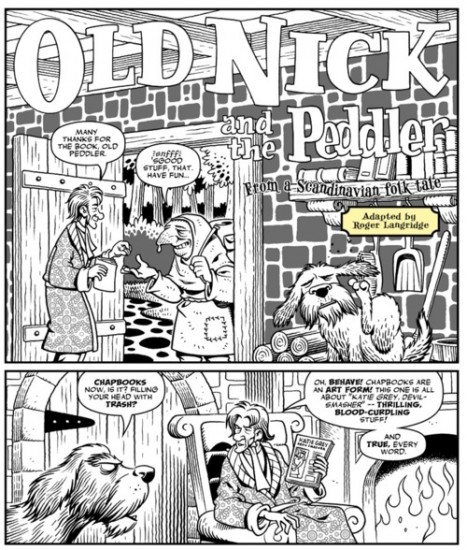 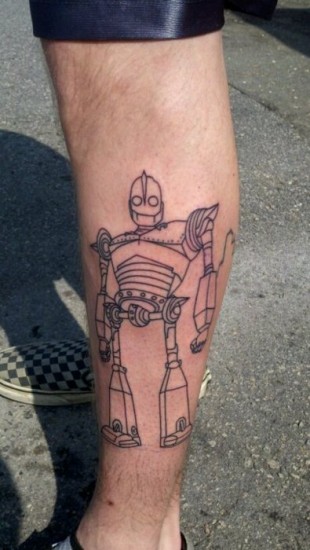 This, friends, is a real sonic screwdriver, exactly like the kind you saw on Doctor Who! Okay, maybe not quite exactly like it, but it does light up and make sounds. And isn’t that enough? After all, it’s … sonic! (At Ars Technica) 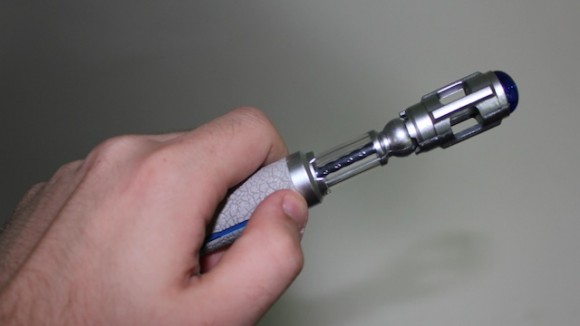 Here is a short demonstration: