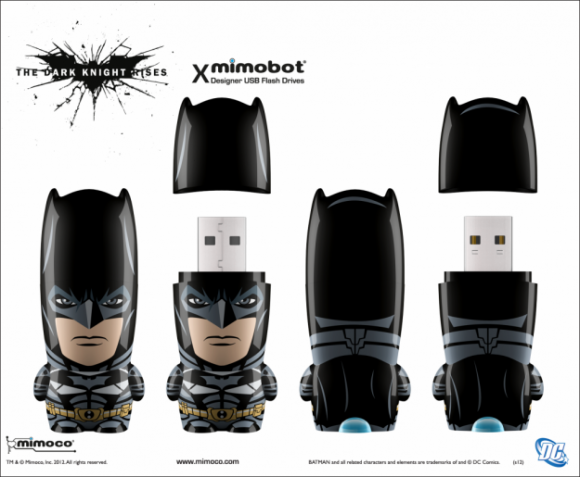 These adorable flash drives would be the perfect place to store character-specific comics. (via Comicbook Resources.) 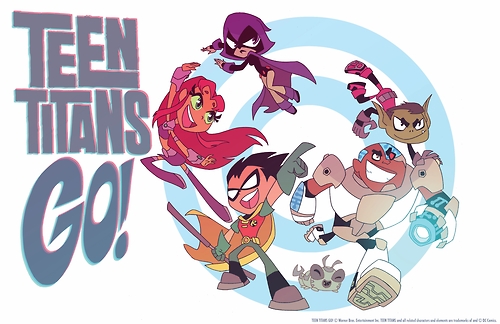 Cartoon Network has released the first full-sized promotional image for the upcoming series Teen Titans Go! The series will be a light-hearted spin off of the wildly popular Teen Titans animated series. (via World’s Finest.)

In other awesome figurine news, check out this gorgeous, cartoonish statue of Inara Serra from Firefly! Stand her next to a Malcolm statue so they can bicker/make googly eyes at one another. (via QMx.) 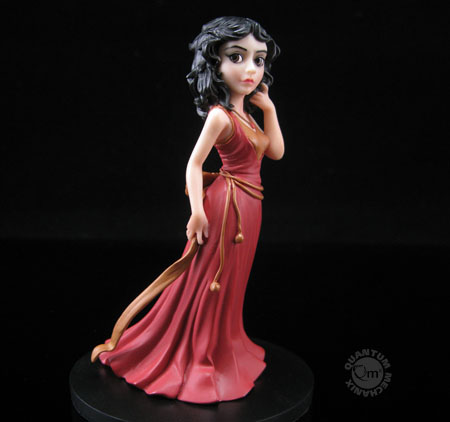