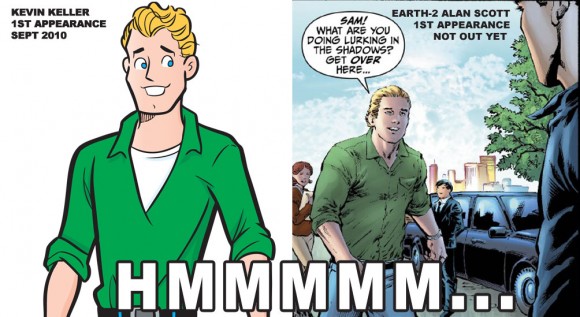 As part of DC Comics‘ New 52, one character was rumored to be rebooted as an openly gay character, but who was it going to be? Well, on the heels of Marvel‘s gay wedding, we now know that it will be the Green Lantern himself, Alan Scott, exiting the closet, and making the DC universe more diverse and inclusive!

But, something reminds us of another gay comic book character, something about the garb… Hmmm… (via The Beat, image via anonymous tip)

In the Doctor Who universe, you could find a beach pretty much anywhere. But don’t forget your towel! (via The Doctor Who Tumblr) 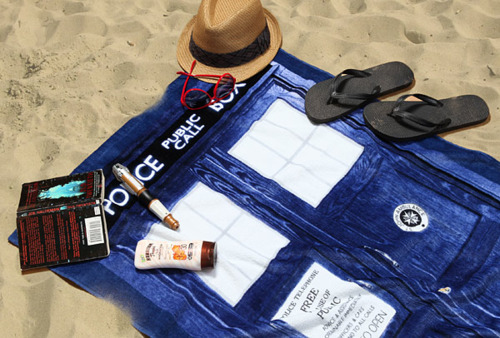 By the end of this sentence, you will wonder what ever happened to the cast of The Might Morphin Power Rangers. Good news! You can find out at The FW! 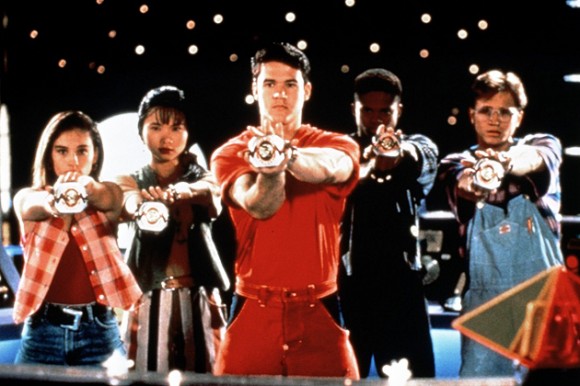 Seriously, Think Geek has to stop making things that make me want to give them all of my money (and fill all three pairs of ear piercings like it’s 1997). (via When Geeks Wed) 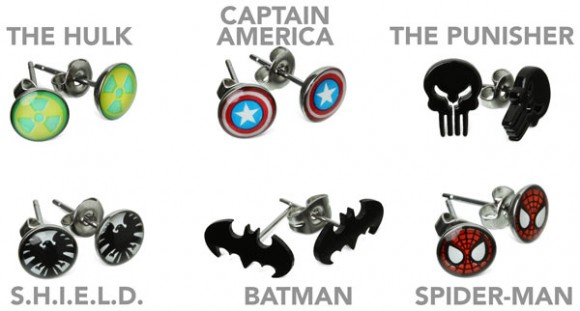 And then, George R. R. Martin compared Game of Thrones to the NFL and endeared me to him forever and ever:

“[T]here are always the nerds who, though not jocks, are still into sports.” He says exact parallels between Game of Thrones and the NFL will depend on your favorite teams, but to him, “the Starks are heroes, so they would be the Giants” — and that, he says, makes the Patriots the Lannisters.

You heard it hear first: The man responsible for Game of Thrones is a NY Giants fan. That sound you hear is me, bragging. (via Vulture)