Things We Saw Today: Darth Vader On a Vespa 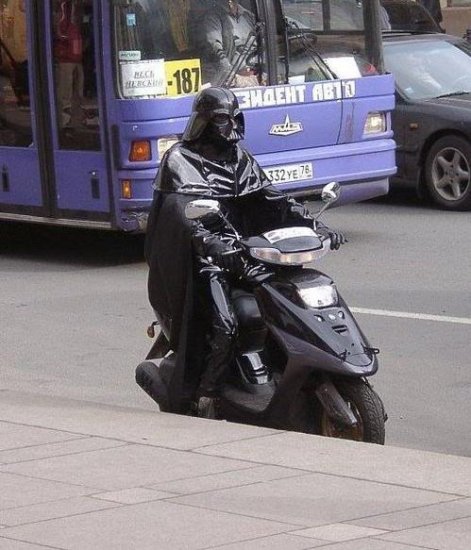 So, Darth Vader was cruising around on his vespa one sunny afternoon, when all of a sudden, a bus pulled up. Does the Sith Lord: a) Ask the bus driver for directions before strangling him with the Force, b) Board the bus and use the Force to propel the vespa into a safe parking spot, or c) Continue calmly to the nearest Red Mango? Choose your own adventure, everyone! (via Blastr)

On a lighter note, here are the cutest Mario earrings you will see all day. Etsy seller SweetWhatevers also makes Link and other Nintendo-themed earrings, plus Adventure Time earrings and piece inspired by the Disney princesses. The earrings are just $6.50. (via Fashionably Geek)

Congressman John Fleming of Louisiana was not very happy about a news article he read about the possibility of an “Abortionplex” being built, because he is “pro-life” and finds that kind of thing appalling. You know what’s hilarious about this? He got this information from a nine-month-old Onion article. But a little fact-checking didn’t get in his way of posting the story to his Facebook page, much to the delight of his constituents. (via Mediaite) 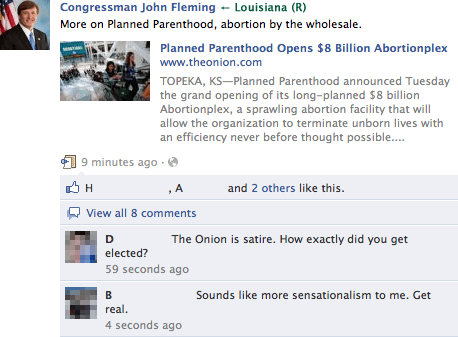 Our friends at Comediva went ahead and hypothesized what might happen if Hermione Granger switched places with Katniss Everdeen. Magic and arrows are most likely involved in some way. 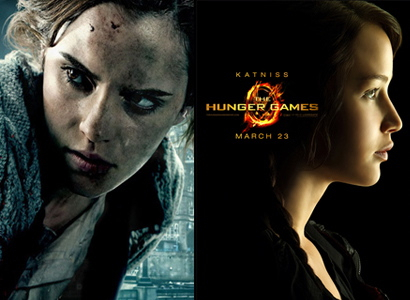 First she was a judge on Project Runway, and now, Miss PIggy is hosting the red carpet at the BAFTAS. So, yes: the entertainment industry considers her a real person. I am formally requesting to see her SAG card, and if that makes me a Muppet birther, then that’s just how it’s going to be. (via Bleeding Cool) 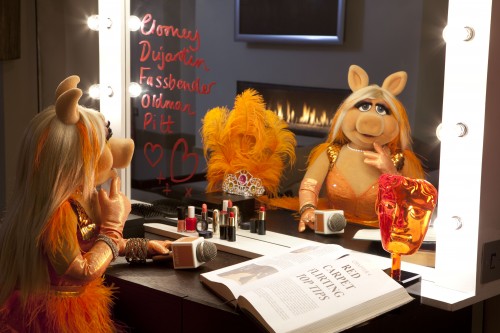 Ty Templeton has offered his artistic take on the reaction to the Alan-Moore-free Watchmen prequels. (via Boing Boing)