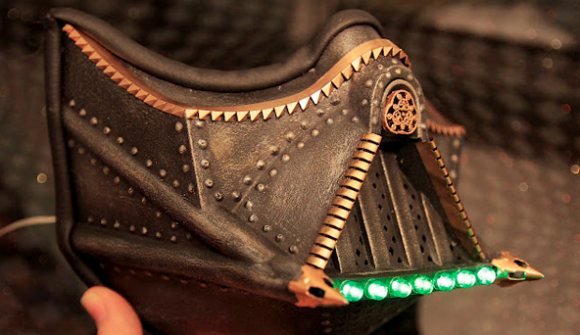 We want it. We want it a lot. (via Fashionably Geek)

When Alex was 4, he pronounced himself “a boy and a girl,” but in the two years since, he has been fairly clear that he is simply a boy who sometimes likes to dress and play in conventionally feminine ways. Some days at home he wears dresses, paints his fingernails and plays with dolls; other days, he roughhouses, rams his toys together or pretends to be Spider-Man. Even his movements ricochet between parodies of gender: on days he puts on a dress, he is graceful, almost dancerlike, and his sentences rise in pitch at the end. On days he opts for only “boy” wear, he heads off with a little swagger. Of course, had Alex been a girl who sometimes dressed or played in boyish ways, no e-mail to parents would have been necessary; no one would raise an eyebrow at a girl who likes throwing a football or wearing a Spider-Man T-shirt. 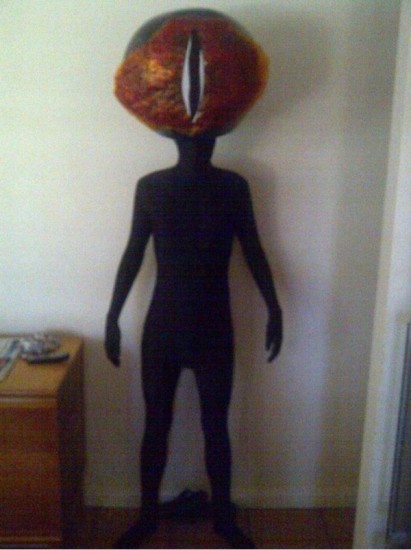 I love the passion all of the fans bring to the show and I’m glad it creates far more of a discourse than I ever expected. I’m pretty sure most of my response here comes out of my own insecure thinking: “Are they calling me racist? I’m not racist! Wait… am I?” But maybe some of this information will provide a different insight into the why’s and how’s of the world of television and if you don’t necessarily forgive our flaws, you might at least understand them a little better.

I think fanfiction is literature and literature, for the most part, is fanfiction, and that anyone that dismisses it simply on the grounds that it’s derivative knows ****-all about literature and needs to get the hell off my lawn.