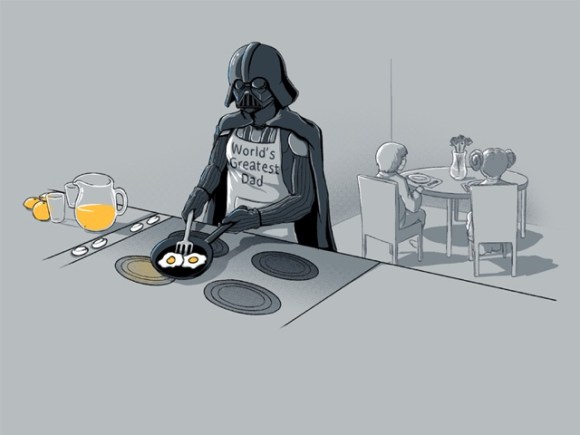 Can you imagine, how different Star Wars would have been if the Skywalkers were a normal, functional family about a widower and his two children? With their crazy Uncle Palpatine and wise Uncle Ben? Dude, it would have been Full House! Available at Shirt Woot. (via Laughing Squid) 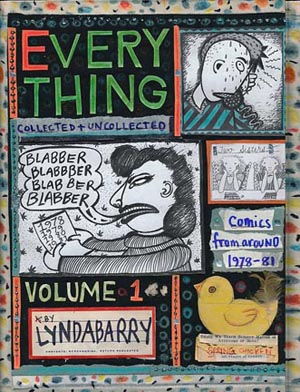 This is the most badass you will ever see Animal, and you have Augie Pagan to thank. You can also buy a print of this, just in time for The Muppets! (via Popped Culture)

This is a piece of Real Live Fashion by Hong Kong designer Bossini, and your eyes do not deceive you: It is absolutely inspired by Toy Story. You can see more at their Facebook page. (via Cartoon Brew) 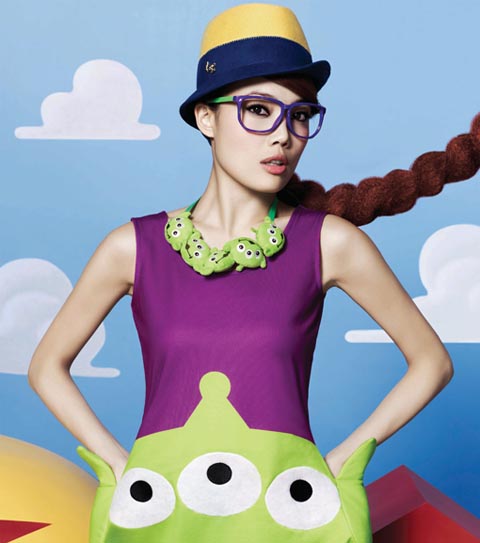