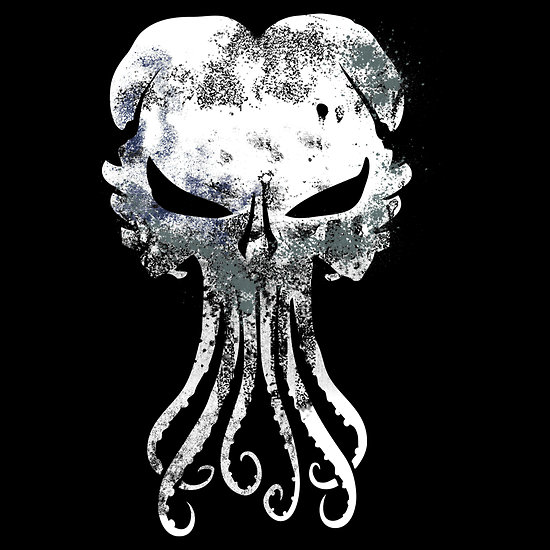 Apparently, there’s some sort of nuptial-type thing happening tomorrow. Has it been in the news? Anyway, Blastr has suggested some sci-fi-themed cake toppers for this lovely couple. Think they’d like them? Here’s a Futurama cake topper. 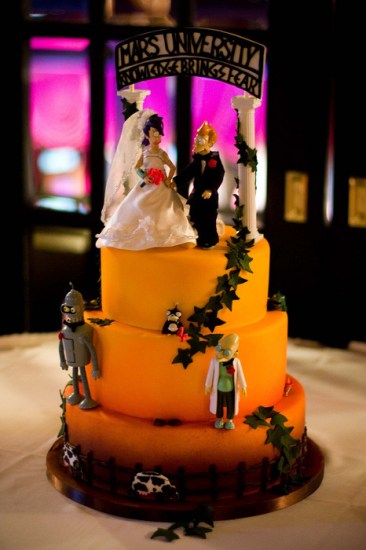 Truly, truly, truly outrageous news: Jem is coming back to TV! Episodes will start running on the nostalgia-happy channel The Hub starting May 28! (At Flavorwire) 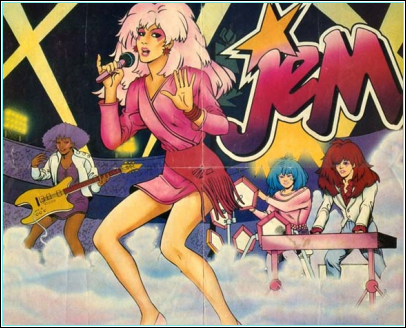 This is a very early version of Peanuts by Charles Schultz that is being auctioned off by Heritage. An interesting look at a comic finding its voice. (At Comics Beat) 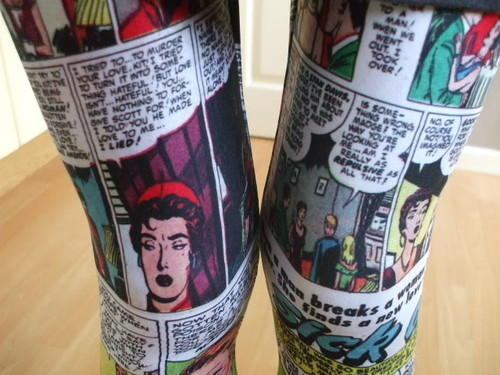 To celebrate the 25th Anniversary of Super Mario Bros., Converse Japan has issued these special edition high tops. They come in black and white, and you should definitely take note of the star. (At Fashionably Geek) 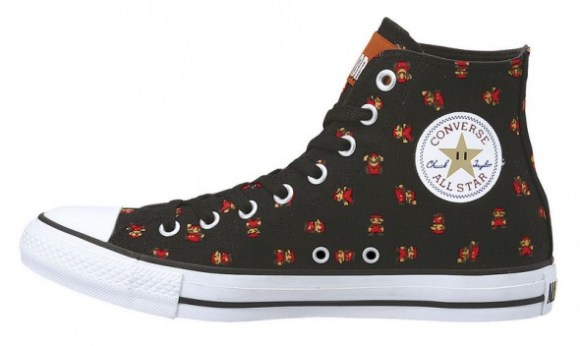 Geek chic for private eyes only. (At Comic Charm) 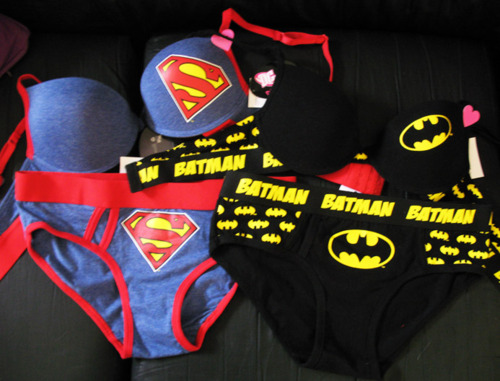 And another semi-related: The Official Playboy Bunny manual. Definitely worth a read! (At The Hairpin)