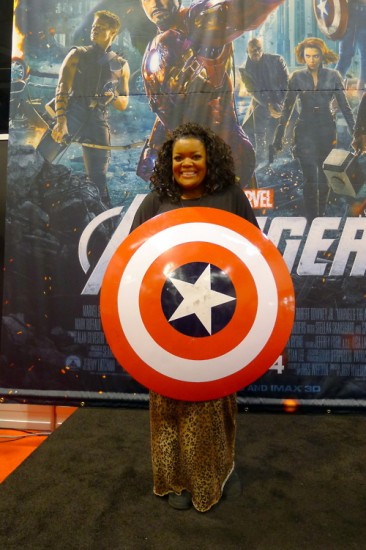 As captured by Marvel’s Agent M.

Batgirl writer Gail Simone shows off an upcoming bust of the character. (Tumblr) 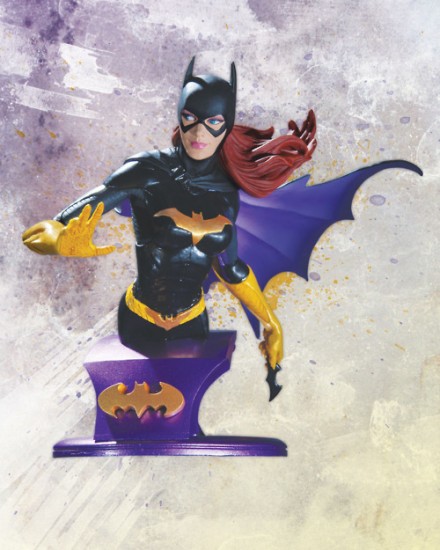 This is Anthony Hopkins as Alfred Hitchcock. Yes, we’re quite impressed too. (Empire Online) 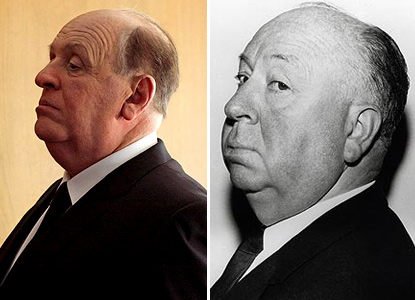 We love the comics Faith Erin Hicks has been making for Tor.com, and this time she did one about The Legend of Korra! (Tor)