Things We Saw Today: Catwoman #0 Gets a New Cover 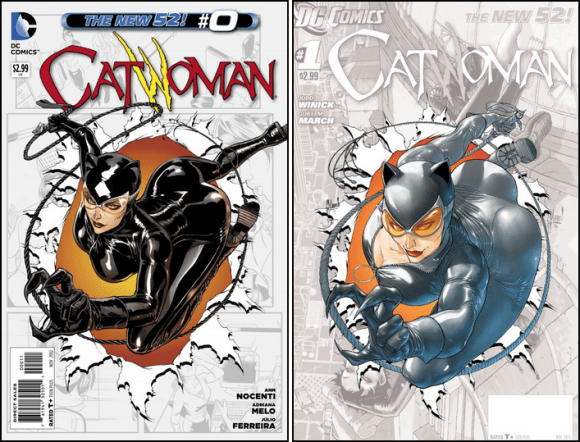 After the intense backlash against the bundle of limbs presented in the solicit for Catwoman #0 in June, I’m only a tiny bit surprised that DC had the cover redrawn by another artist (Adriana Melo) before print. Her torso still kinda snaps in half at the ribcage, but she has a neck, and I can clearly see how all her limbs are attached to her body. The fact that Selina has also remembered how zippers work is icing. (Bleeding Cool)

Christian Bale flew the family of four-year old leukemia Jayden Barber out to LA for lunch at Disney Land, so he could meet Batman. The tissues are right over there. (The Hollywood Reporter) 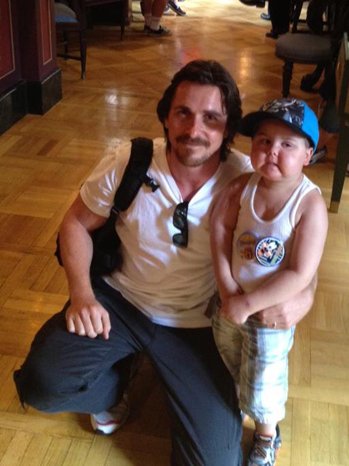 This is a remote controlled, Barbie-sized power loader. (Neatorama)

If you turn this set photo from The Wolverine upside down and twist your head around, does that look like the logo for The Jean Grey School for Higher Learning? And does that mean we’re getting the JGSfHL in The Wolverine?