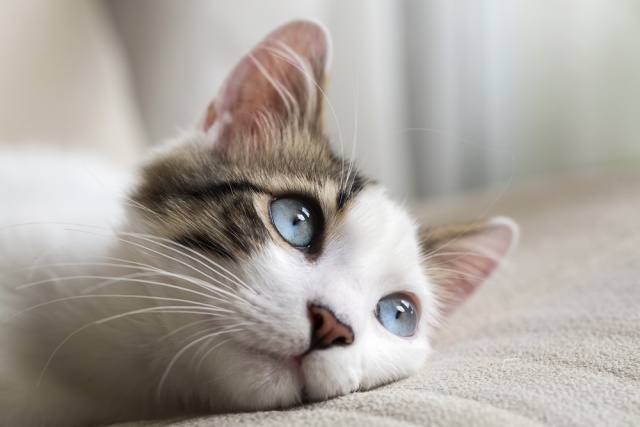 Dating is fun for some people and for others it can be a mess of misunderstandings. And with technology as the middleman, sometimes it can lead to projecting things onto to people. Then a fountain of regret. “Cat Person” is the short story in The New Yorker that has blown up and resonated with a lot of people for different people. For a lot of my girlfriends, it reminds them of a lot of their sexual experiences in their early twenties. Especially the aspect of wanting to be attracted to someone because of a desire to connect on some level.

Some people have taken offense at what they feel is fat-phobia about Robert’s body and belly being constantly mentioned in his physical appearance coupled with his body hair. It definitely feels cruel and while Margot goes back and forth about her attraction to Robert, when she isn’t attracted her language does become very body focused. Beyond that Robert sounds like every woke-white dude who currently lives in Bushwick, but is from somewhere else.

When Robert was naked, rolling a condom onto a dick that was only half visible beneath the hairy shelf of his belly, she felt a wave of revulsion that she thought might actually break through her sense of pinned stasis, but then he shoved his finger in her again, not at all gently this time, and she imagined herself from above, naked and spread-eagled with this fat old man’s finger inside her, and her revulsion turned to self-disgust and a humiliation that was a kind of perverse cousin to arousal.

“How old are you, exactly?” she asked him.
“I’m thirty-four,” he said. “Is that a problem?”
She could sense him in the dark beside her vibrating with fear.

Robert doesn’t read like a bad guy, until the end. In fact, for a bit of it, I was like oh I wish she would just leave. However, I have been Margot. Engaging in something that you aren’t really into out of a desire to be nice even if it makes you uncomfortable. Even that bad-but-good-but-makes-you-feel-shitty sex resonated in a place I didn’t realize. The ending sort of makes a sharp turn from making the sexist things Robert says or does subtly to full out slut shaming. It is certainly interesting…a better fascination that the dress question. (via The New Yorker)