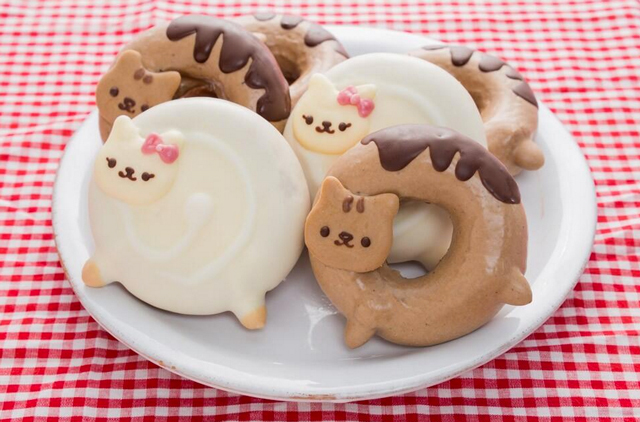 Some context, if you want context for cat doughnuts: This feline food was inspired by anime series one Nya hup, which features… wait for it… doughnut-shaped cats. Sadly, they’re only available only in Japan. (Laughing Squid) 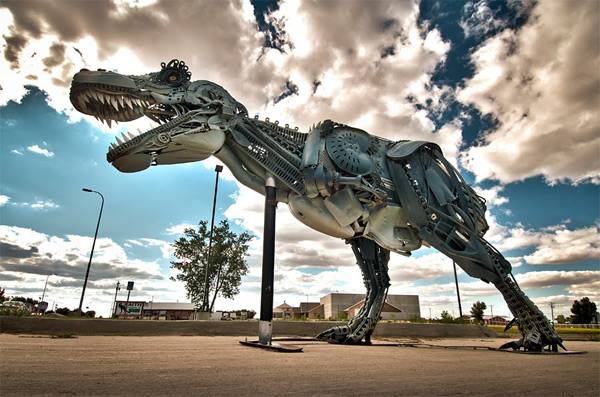 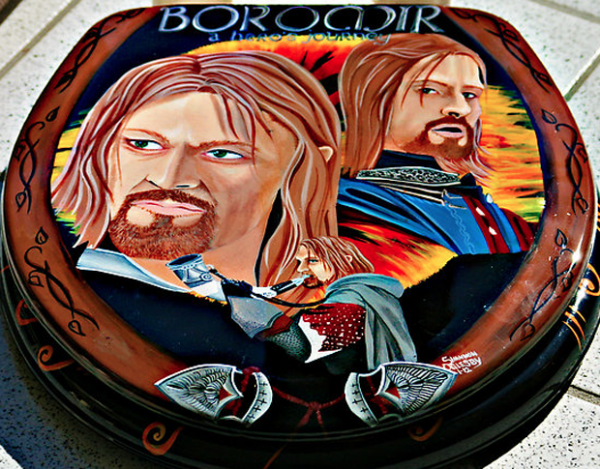 This Boromir toilet seat cover was created by Shannon Oglesby as part of their Pimp Your Pooper project. There’s not really much more I can say. (Geeks Are Sexy)