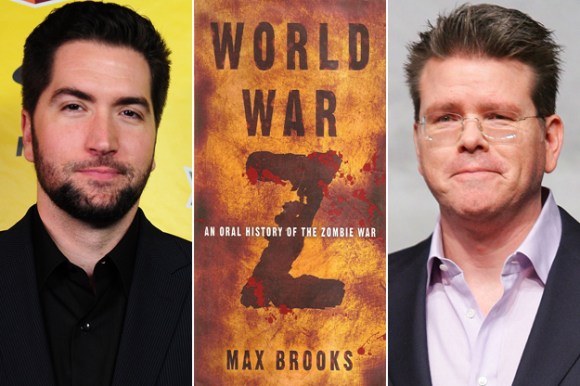 Max Brooks‘ zombie novel World War Z has had a rough road to the big screen. It’s been re-written and re-shot and re-written and re-shot, etc. Now they’ve brought on screenwriter Drew Goddard to take a swing at it. Goddard has previously worked on Cloverfield, Lost, and Cabin in the Woods. (via Blastr) 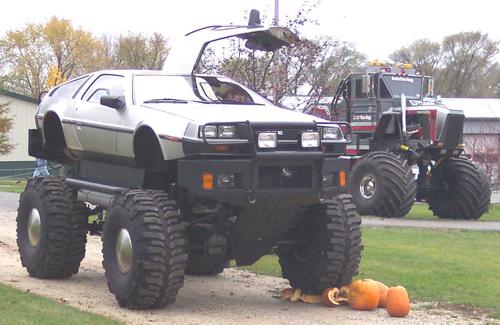 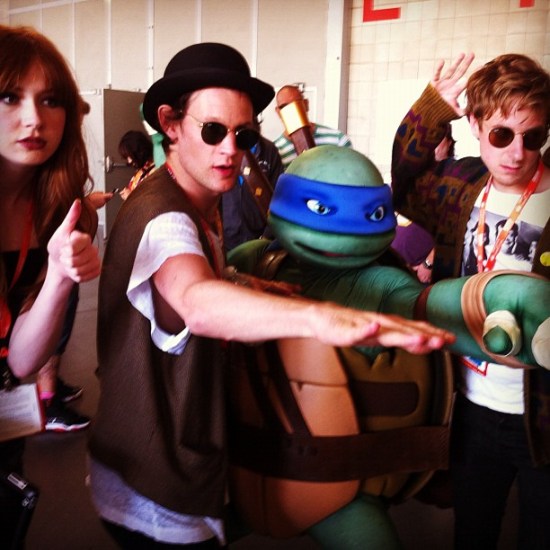 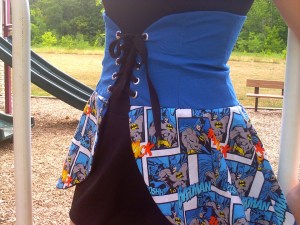 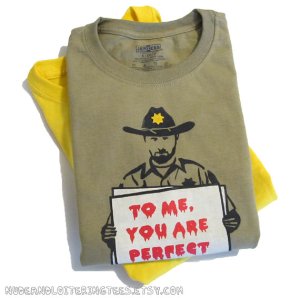