More concept art from Disney Pixar‘s latest, Brave, which we’ve been psyched about all week, this time, in a ridiculously large resolution. (At Bleeding Cool)

Pope Benedict XVI is getting the manga treatment. I’m sure he will be thrilled. (At Comic Book Resources) 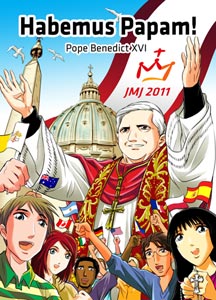 Nothing to see here! Just Wonder Woman, pushing a T-Rex in a stroller. Move along, citizens, move along. (At Grantbridge Street & Other Misadventures) 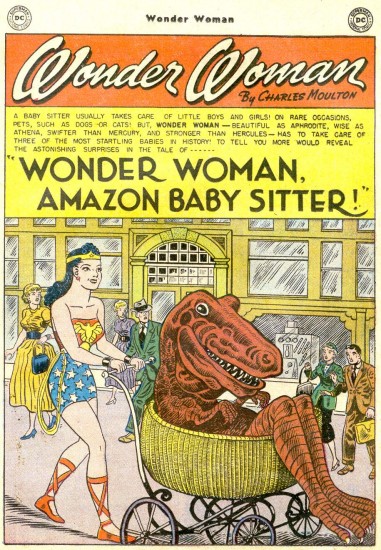 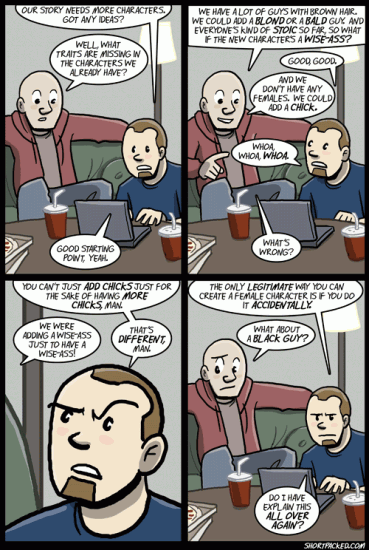 Neil DeGrasse Tyson‘s daughter will rule us all. (At The Daily What) 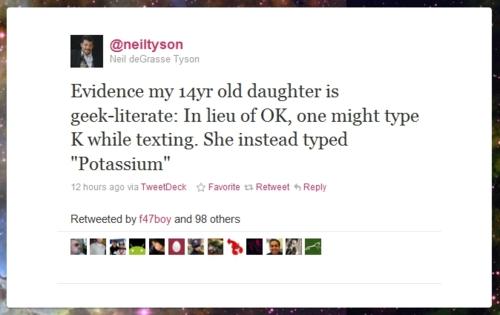 Wat. (At The Hairpin)

If these sneakers had Pikachu’s powers, you would not want them anywhere near your face. Moreso than other people’s shoes in general. (From PimpMyKicks’ Photostream on Flickr via Kotaku) 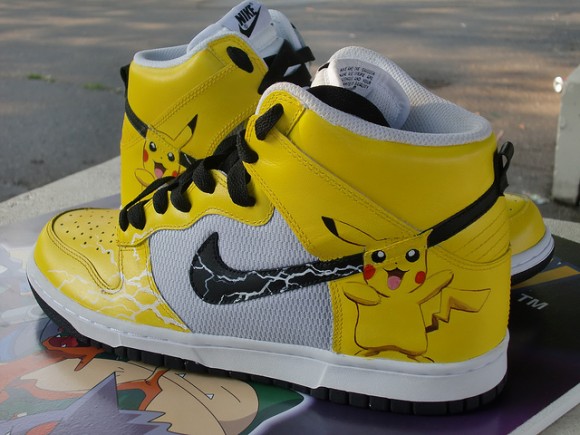 Taken yesterday at 5:20 am EDT by NASA’s Messenger, this is a super-close look at the planet closest to the Sun, the first ever taken from its own orbit. Previously, Mariner took pictures of Mercury in 1975, but from outside of the planet’s orbit. Clicking to enlarge is highly recommended! (At Gizmodo) 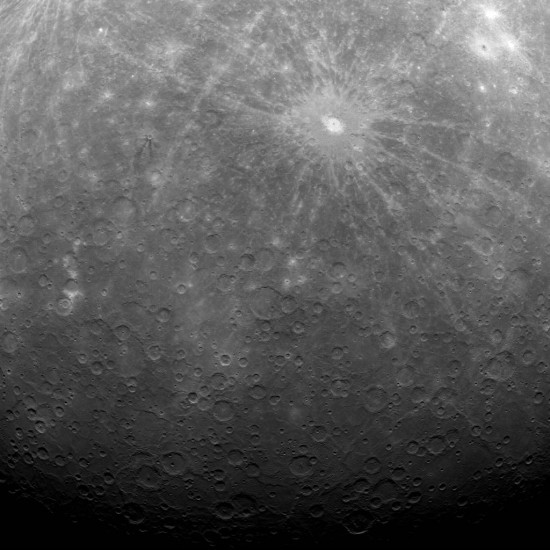 Yup, this is what Parallax, villain of Green Lantern is going to look like. (At Bleeding Cool) 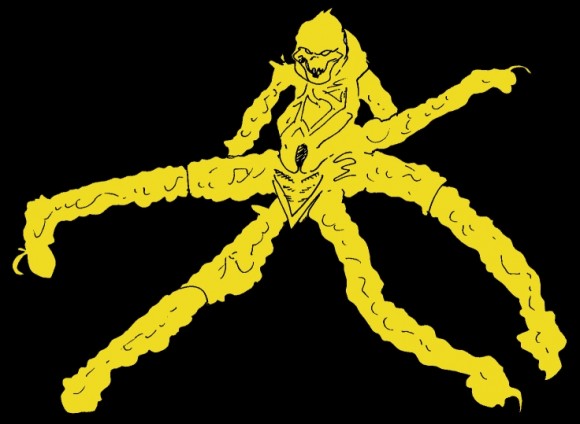