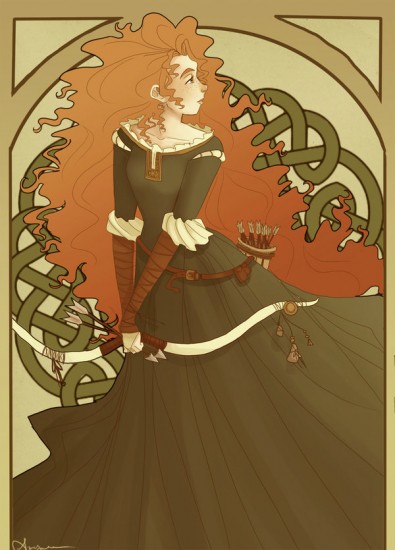 Not that we’re complaining, but Pixar‘s Brave doesn’t come out until 2013. We’ve barely seen any official art from it, but some of us are way too psyched to not draw up some fan art featuring our newest heroine, Merida. This piece is by DeviantARTist Keena53, and we are more than happy to share it! (via Diary of a Death Starlette) 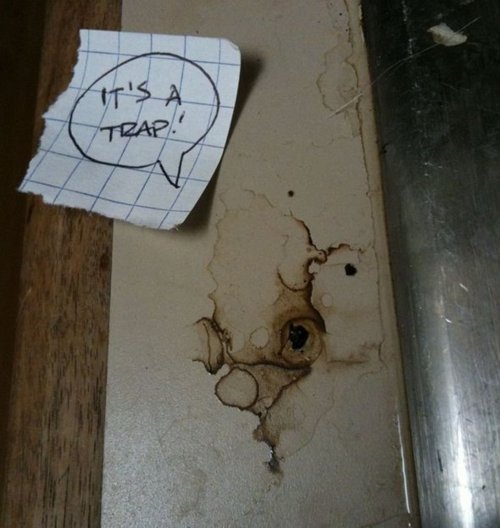 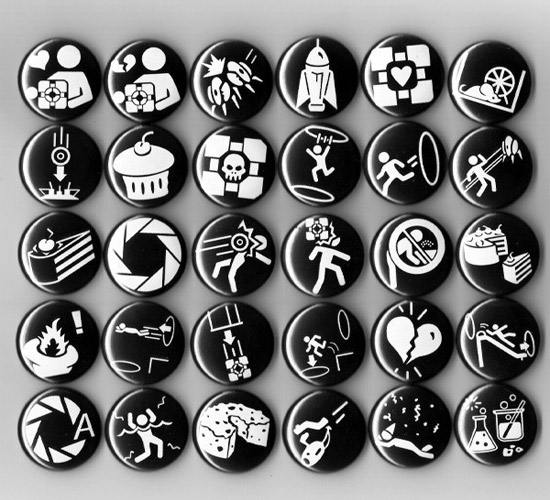 Wait for it … (via Lick My Dark Mark) 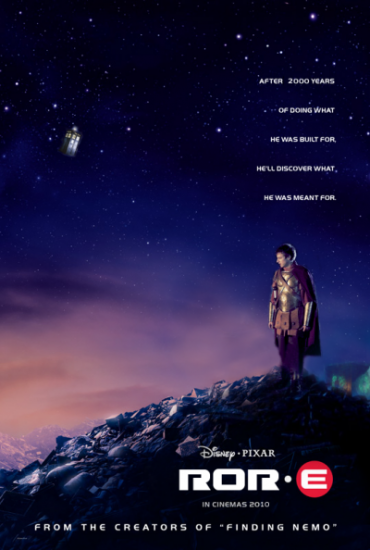 From the land of the obscure: J.J. Abrams is attached to produce a film adaptation of Boilerplate: History’s Mechanical Marvel, a graphic novel by Paul Guinan and Anina Bennett about a steampunk robot who fought alongside Teddy Roosevelt and Lawrence of Arabia. I’m just happy this isn’t going to be a movie about press releases. (Only PR people will get that.) (via Geeks Are Sexy) 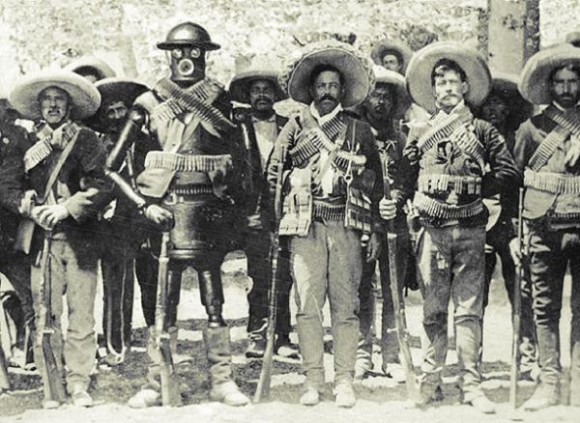 And since Kristen Stewart is in the news for doing movies that actually look interesting, here is how to talk like her and experience the same success in your everyday life!