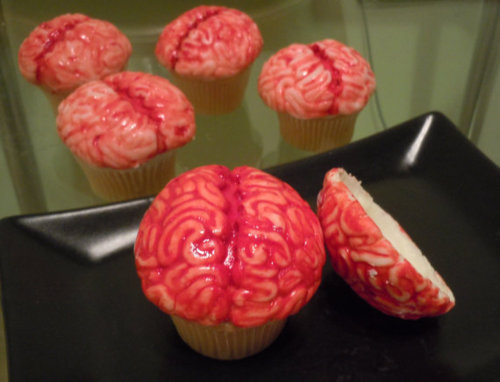 I’m sorry that I have no more information on these than what you see here. (I Heart Chaos)

Clueless votive candles! Available at retail! We don’t question these things, we just go with them. (The Frisky)

Okay, this Coulson Movie poster idea is pretty awesome, and playing off The Evil Dead II, but did it have to be Black Widow? Just make it some chick. Or give her her a bow, and then she’s his ‘cellist! That said, everything else about it is great. (Geeks of Doom)

Paramount turned one hundred, and celebrated with this poster. Can you name all the movies? More to the point, can you tell me if Indiana Jones and the Raiders of the Lost Ark is on it? (Collider)

This dress is both a wookie and an ewok. Which means it’s basically straddling the line between the early scripts of RotJ that had Wookies instead of Ewoks on Endor. (Nerdcore) 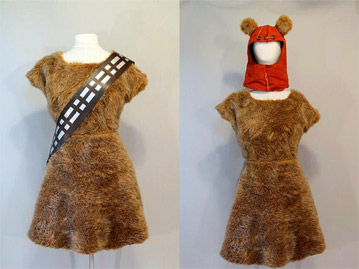