Things We Saw Today: Beyoncé Is the Highest Paid Woman in Music This Year—As It Should Be 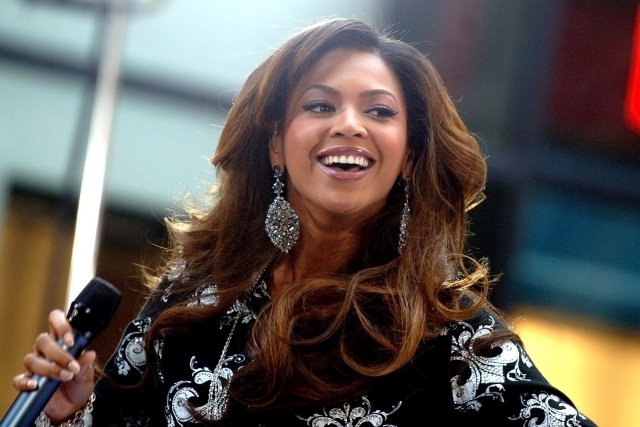 Even though we are still waiting for that Grammy (those Grammys. Tbh her self-titled album was awesome, let’s not forget), that hasn’t stopped the queen from getting that money. According to Forbes Queen Bey has earned a pretax $105 million to push out both Adele and Taylor Swift for the top spot. Which makes a lot of sense since Lemonade was a phenom and the Lemonade Tour was one of the most successful female-led tours of all time.  “Trailing along at a distant second came Adele with $69 million, and in third, a practically impoverished Taylor Swift, who netted just $44 million.” (via Jezebel)

How have you helped provide for Blue Ivy, Rumi, and Sir?