Things We Saw Today: Beauty and the Beast as Han and Leia | The Mary Sue

Things We Saw Today: Beauty and the Beast as Han and Leia 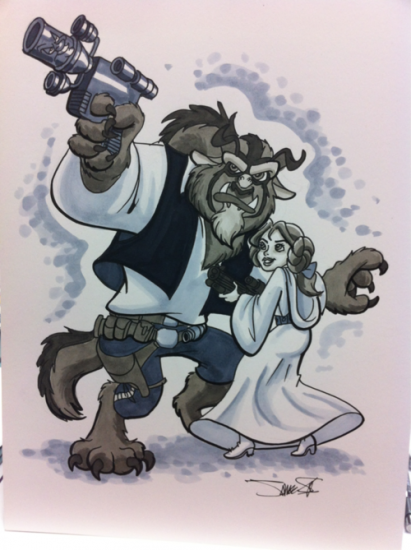 It’s like our childhoods conspired in a secret room about how to best make us go “HELL YES!” People, meet Belle as Princess Leia, and the Beast as Han. It’s something we never knew we’ve always wanted. Thanks James Silvani! (via Silvani Art) 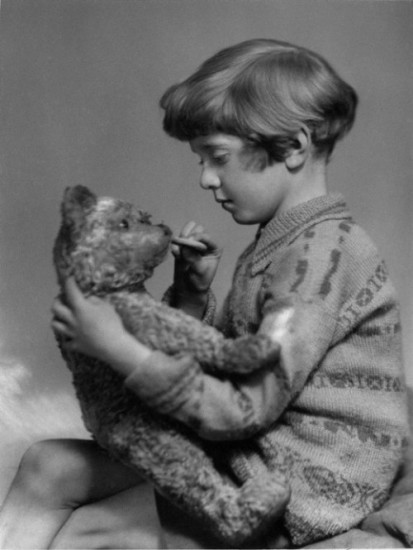 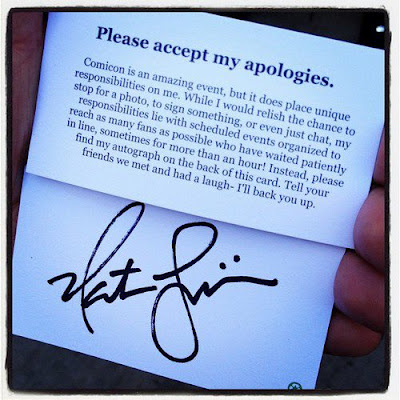 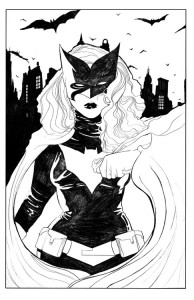 “Her breasts are much too small and do not have the lift that superhero women should have. Her jawline is fat and her neck much too long. The style of her hair is clunky and does not flow in a sense that a super human would. Her hips, waist and thighs are too big and she honestly looks fat.No one is going to want to read a comic with a fat female protagonist. I honestly recommend looking at issues of Sport’s Illustrated to get the right anatomy. Those women are the peak of human perfection, and that is what we want in this industry.”

“He has a lot of the same characteristics of a Captain America: great character, good values,” said the Marvel exec. “But it’s a little more difficult, maybe, creating [a world like Wakanda]. It’s always easier basing it here. For instance, Iron Man 3 is rooted right here in Los Angeles and New York. When you bring in other worlds, you’re always faced with those difficulties.” 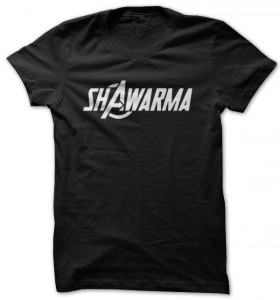