The Frisky Says to Batman Goatee guy: Be My Boyfriend.

Mattel has debuted it’s SDCC exclusives, and while I’m not a huge fan of the glamming up of Polly Pocket for the latest generation of the toy, dang if these versions of the character and friends as DC Supervillainesses aren’t adorable. (Comics Alliance) 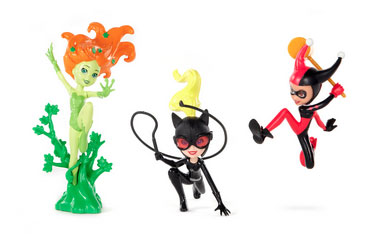 The viral push for the next (and only third! Are you trying to make me jealous of Avengers fans, TDKR marketing?) trailer for The Dark Knight Rises has begun. (/Film) 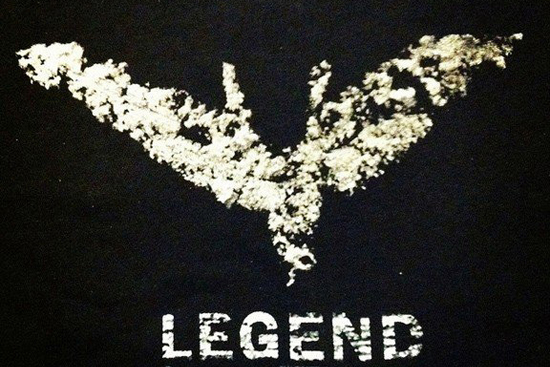