Things We Saw Today: Batman and Catwoman Star in Ghost | The Mary Sue

Things We Saw Today: Batman and Catwoman Star in Ghost 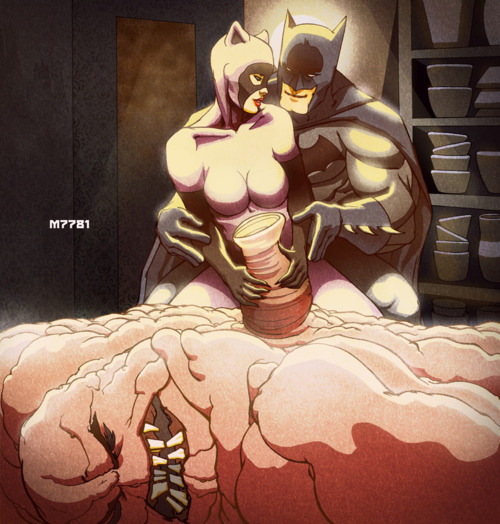 This is how Marco D’Alfonso wished DC Women Kicking Ass a happy birthday yesterday, and we had to show you. This picture alone is better than the Broadway musical will ever be, and won’t someone please make an animated fan film out of this? Without Batman dying? (via Geek Trooper)

Also from Geek Trooper, this is what you might call an awesome Star Wars (Jedi-Sith) tattoo. 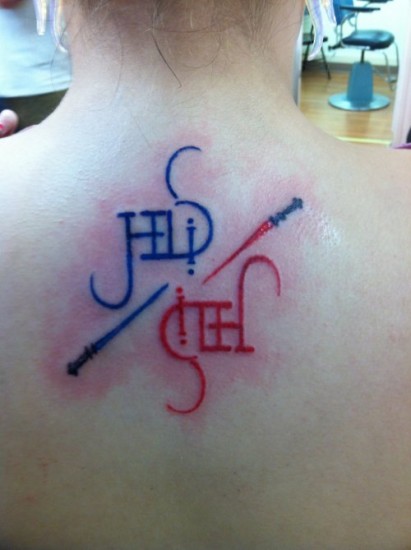 And speaking of segues, here is a look at tattooed comic book characters through the years at Complex, like Rachel Summers (Phoenix). (via Needles and Sins) 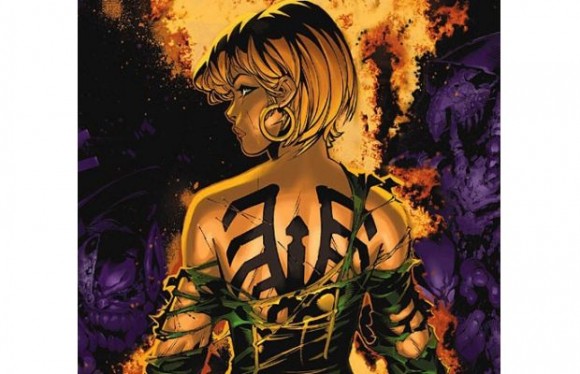 And finally, this was an ad for the Denver Museum of Nature and Science. It has a dinosaur in it who is trying to ice skate. Yes, you can watch it now. (via Neatorama)