Things We Saw Today: Back to the Who-ture | The Mary Sue

Things We Saw Today: Back to the Who-ture 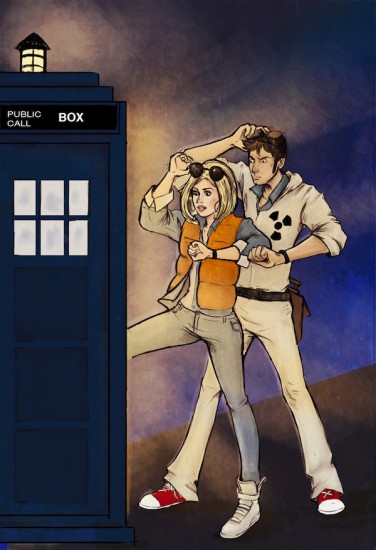 We love this Back to the Future–Doctor Who mashup fan art by Kate Wheeler (Ratgirlstudios on DeviantART), and we’re also concerned about what’s on the back of Rose’s head. (But seriously, Kate also did the 9th Doctor and Merida from Brave!) (via Geek Tyrant)

Speaking of Doctor Who, these are the opening credits for a spinoff starring Rory and Amy Pond. It is called “The Pond,” and it’s fake. But it’s adorable, and we can pretend in our minds that it’s real. (via Tor)

I’ll bet you didn’t know that Queen Elizabeth was in the Auxiliary Territorial Service back when she was a princess in 1945. (via How to Be a Retronaut) 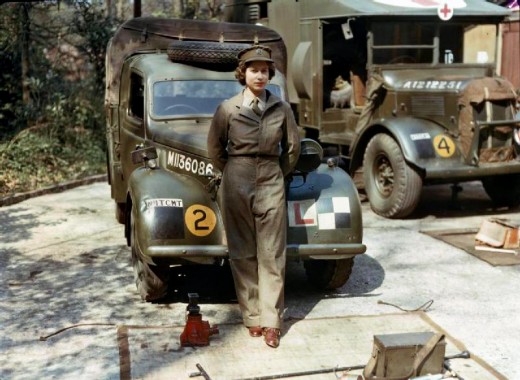 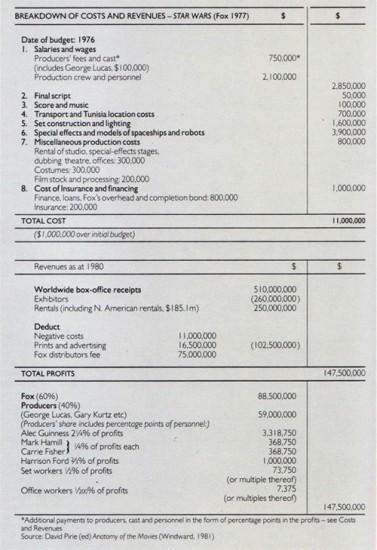 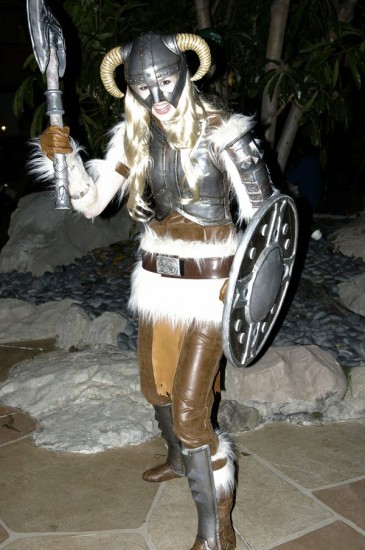