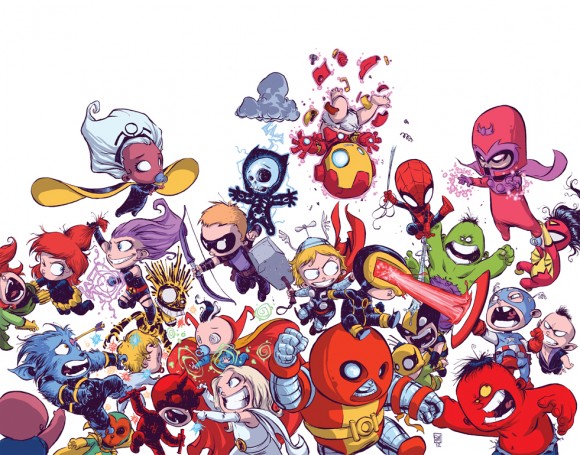 Aren’t they the cutest little super-powered little weebles you ever did see? By Skottie Young. (via Geek Tyrant)

Steven Wildish has this excellent alphabetical guide to horror movies through the decades, but I’m mostly just happy to see Ash wielding a chainsaw on anything. (via Geek Tyrant) 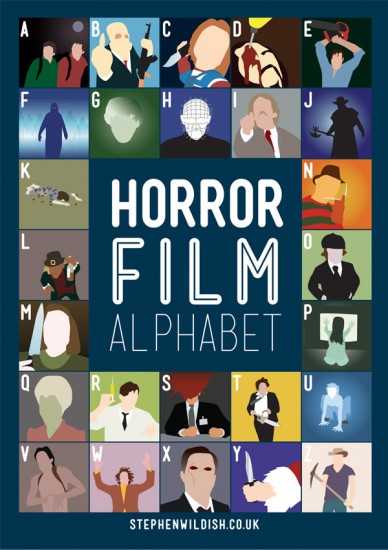 Quoth Wil Wheaton: “I don’t have to read ‘Wesley Crusher, Teenage Fuck Machine’, Dottie. I lived it…. well, except for the fuck machine part.” You, however, can read it and buy it at Amazon. (via Regretsy) 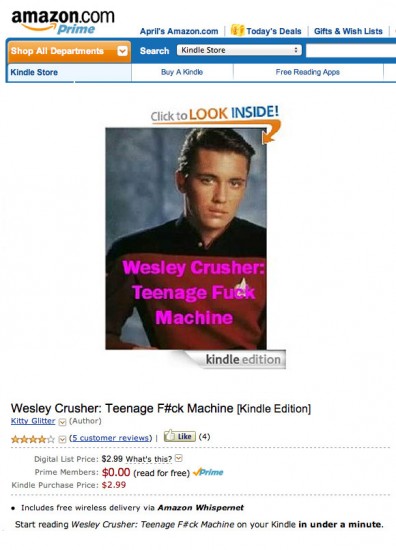 Here is a TARDIS in a bottle, since you’ve been looking for one. (via Neatorama) 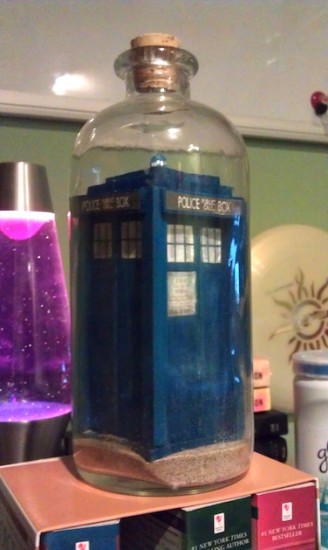 And here is Godzilla, carrying a candelabra. (via Dangerous Minds) 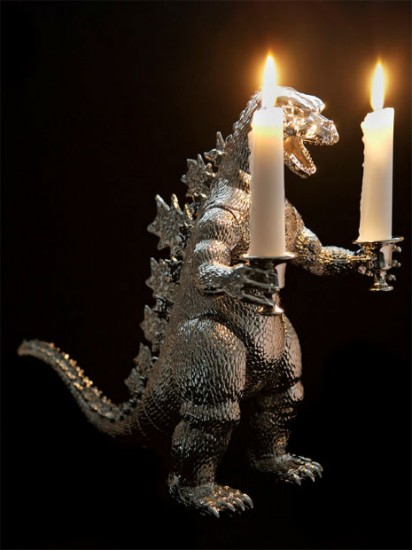 You know, at the end of the day, a girl just wants to curl up on a snuggly companion cube and take a nap. At Fashionably Geek, where there is also a Portal 2-themed music video. 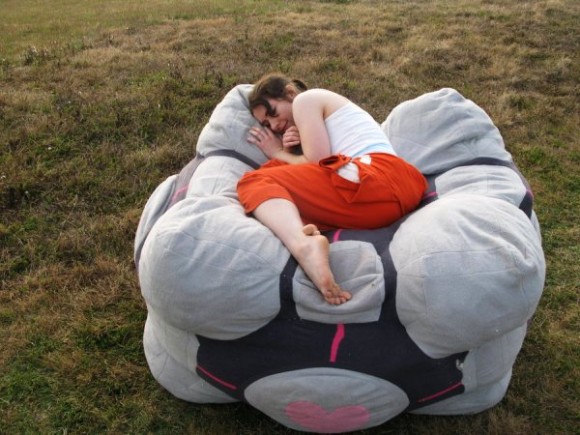