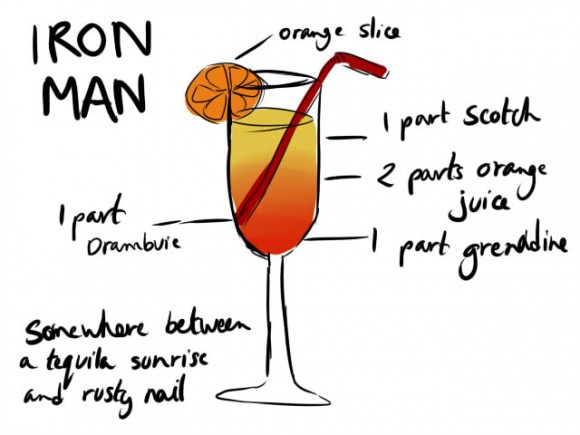 Perhaps this would go better in a Friday Things We Saw Today, but I’d totally drink almost all of the cocktails in this set created by The More I Arty, because I like drinks where you can’t tell that they’re alcohol and I’m not afraid to admit it. I’d also get full-on Hulk smashed, because I am a lightweight. (Flavorwire)

Illustration A Day imagines The Avengers in their down time. Such as it is. (io9) 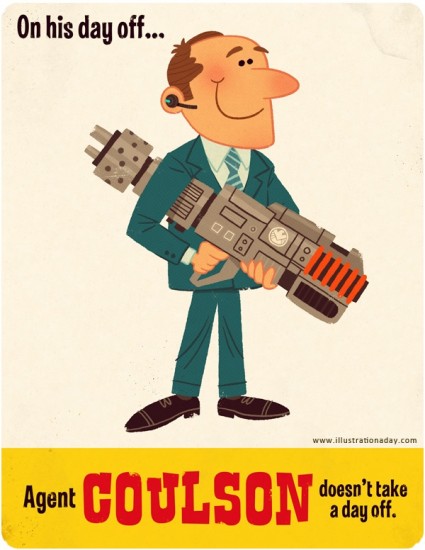 There’s just something… different about Fry these days. (Design You Trust) 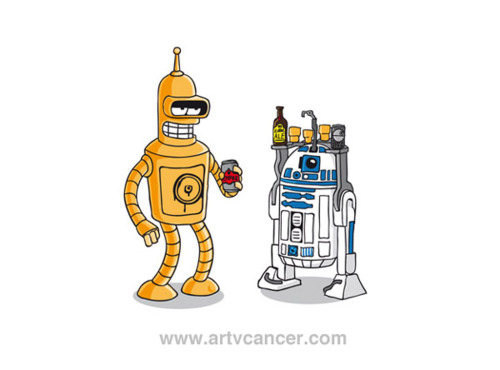 Time Magazine’s controversy baiting cover has had many photoshopped takes made of it, but we like this one the best so far. Also, we still haven’t found out how the God of Cricket took that French Rejection. (Look at this Frakking Geekster) 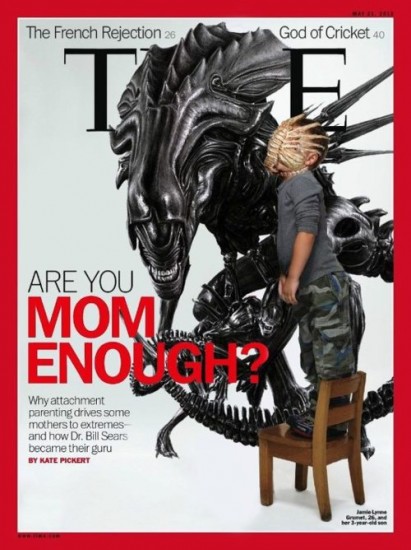