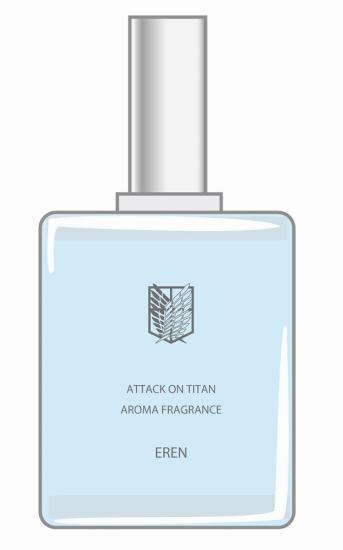 I’m not sure what to say about this other than that I think it will amuse some of you. (Comic Book Resources)

Here’s an official picture from the set of the Doctor Who 50th Anniversary special. (Doctor Who Tumblr) 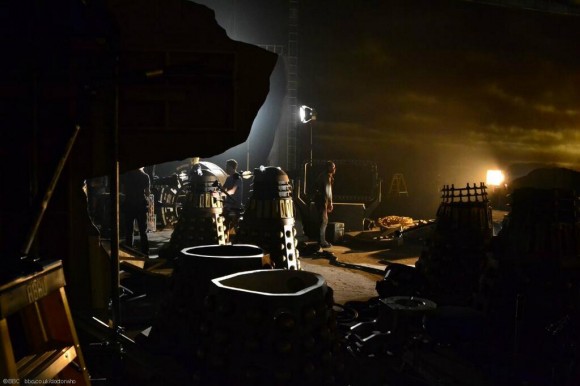