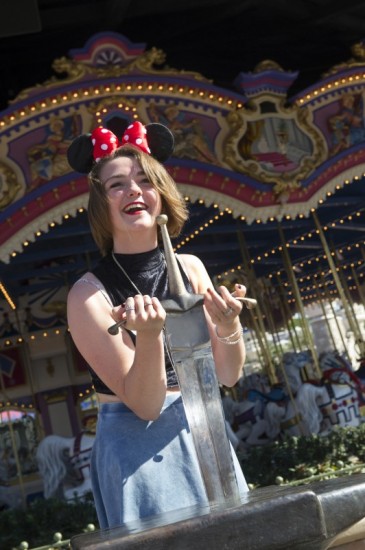 For when you just need your finger to be vengeance or the night. (Geek Alerts) 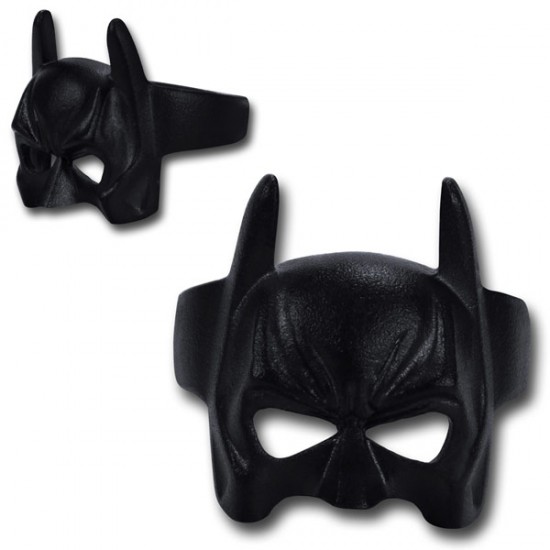 From the twitter of Guardians of the Galaxy director James Gunn.