Arkham City is getting a port to the oncoming Wii U, and because every console has got to have something to boast about, all the playable characters are getting special “armored” versions of their costumes. The Catwoman one, we can say unequivocally, is about a million billion times better than the default one. As much as we love the game. And kicking ass as Catwoman. (Kotaku)

Blizzard released the cinematic trailer for their imminent new expansion to World of Warcraft, Mists of Pandaria, and with more than ten million people still playing the game, I expect this will be relevant to at least a few of you.

What if all the houses from Game of Thrones were really cute? (Fashionably Geek) 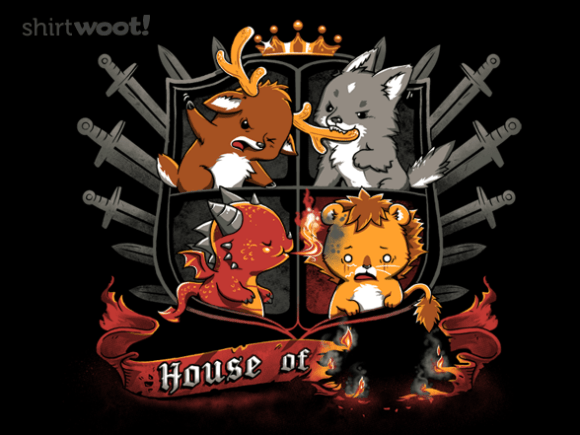 This is a working giger counter somebody built. GET IT? (Neatorama)

Man, how do people deal with having their sexual interests pandered to on a daily basis? I’m already uncomfortable just looking at this. (Comic Vine)