Things We Saw Today: Angelina Jolie, As Maleficent, Flying Through the Air 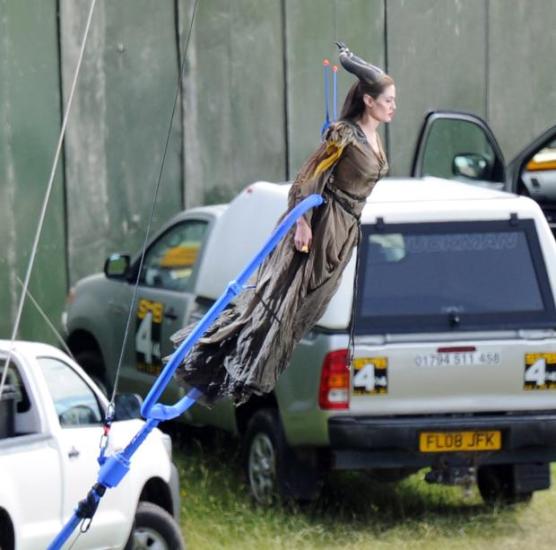 Well, there goes the “intimidation” factor. Angelina Jolie, flying about the set of Maleficent. “RAWR! I am a pitchfork!” (via Geek Tyrant) 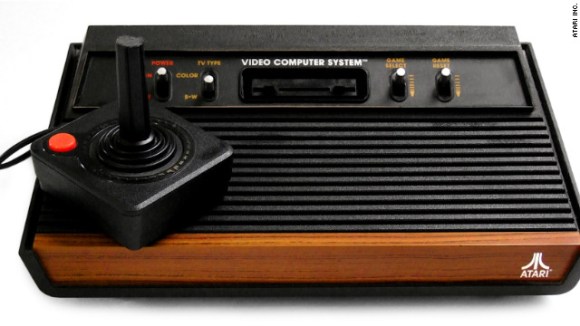 Your attention please: Gail Simone is a Gamerati. (via YouTube)

Jennifer Saunders (Absolutely Fabulous) has done the world the ultimate favor by writing a Spice Girls musical. Based on the music by the beloved British girl group, it will be called Viva Forever! and follow the story of a girl who becomes an overnight sensation. If you have a problem with this, I’m going to introduce you to my girl power. (via Styleite) 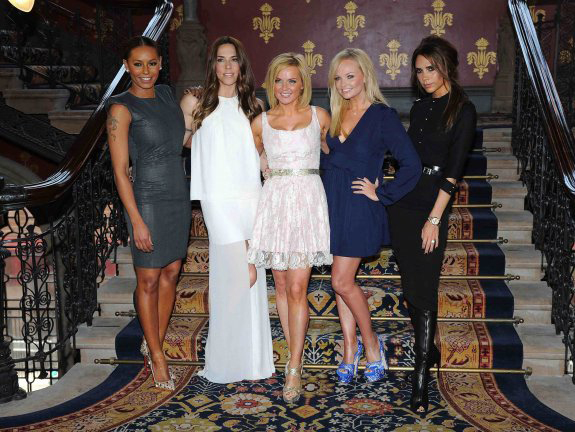 What is wide, white, and perfect for a wedding cake? The Millennium Falcon, what were you thinking of? (via That’s Nerdalicious) 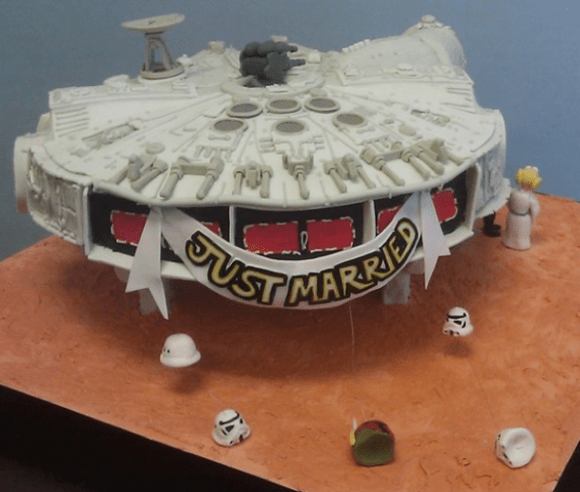 So, NASA is wondering why they’re seeing this arc of light behind a huge cluster of stars that has been estimated to be 13.7 billion years old. What that means is that the cluster is so old that there really shouldn’t be anything behind it. And yet, there is. Need a moment to clean up the mess from your blown mind? (via io9) 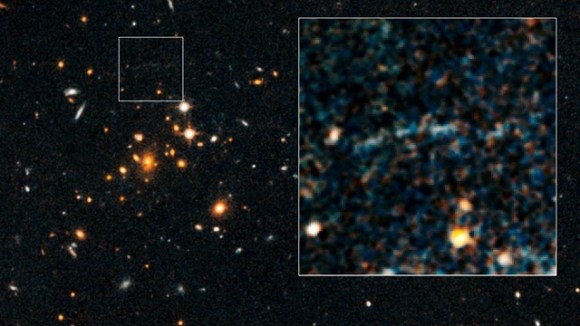