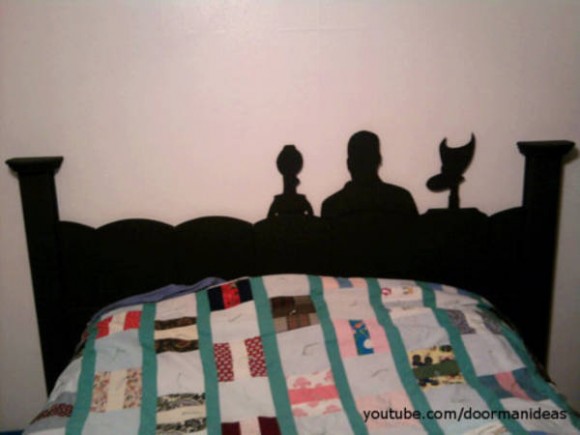 Now, the Satellite of Love crew can provide commentary on your dreams … and maybe also your bed activities. Good idea? Or best idea? (via Boing Boing)

It’s a film about what transmedia production is all about, but most importantly, this movie being featured at the Tribeca Film Festival is a hipster parody of Jurassic Park, and it’s concerned about the well-being of velociraptors. Welcome … to Jurassic Park Slope.

Pop Matters has written a love letter to Ms. Pac-Man, because she deserves your love and attention. 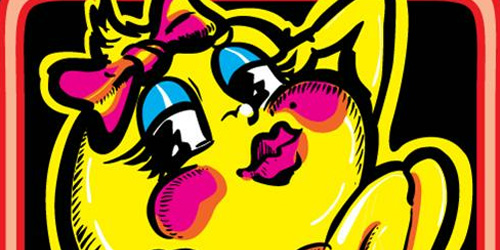 This was that time that Wolverine met Freddie Mercury in a real Marvel comic, but it was part of an unused pitch, and it never got to happen. And we are worse off for it. (via io9) 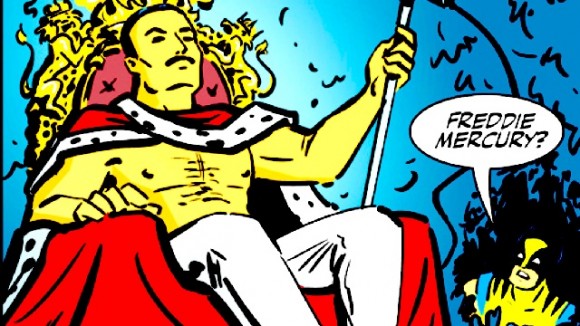 So, you want to tattoo a full sleeve on your arm with a Spider-Man theme, but you don’t want to make the painful commitment, wear these stupid things on your arms instead! (I recommend a tee-shirt, seriously.) (via Global Geek News) 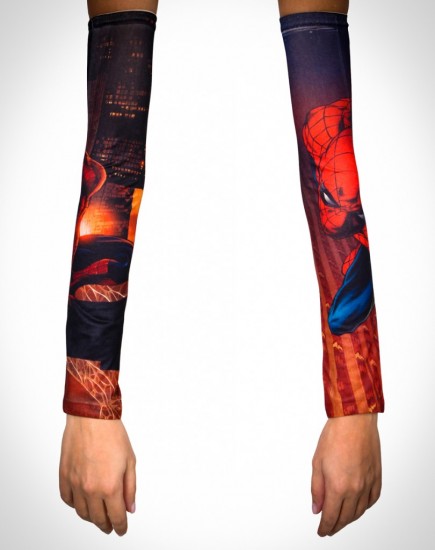 Guys, I just ask one thing of you: IMAGINE. (via Best Week Ever) 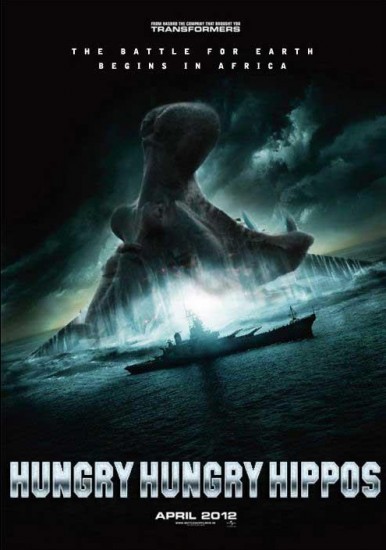