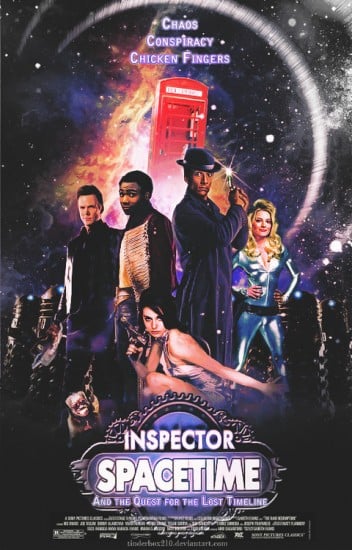 Inspector Spacetime is a show we spend far too much of our time wishing was actually a show we could watch. We’re not entirely sure we’ve accepted the fact that it is not (for now). Which is why we’re glad when the internet humors us, as with this awesome fan art mocking up a poster of the Inspector and company. As Dan Harmon himself said when he saw it (and reblogged it), “this is really really really cool.” (via Dan Harmon)

We’ve always been very intrigued by the ways in which drag culture comments on gender. These stunning portraits of people done up in half-drag makeup only confirm our love of it, and are a really interesting examination of beauty. (via The Frisky) 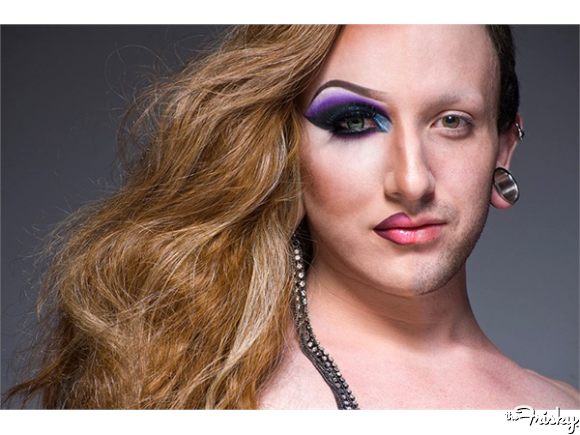 This is a list of legendary British people’s images nibbled out of cookies. Its very existence is just one of the zillion reasons why we love that the internet is a thing that exists. (via Flavorwire) 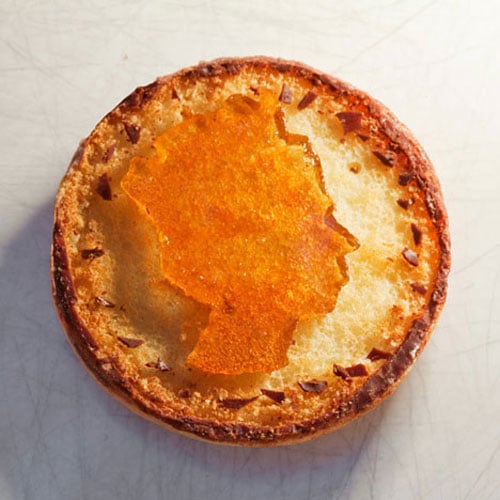 More in galleries: This one shows us what all the kids in Stephen Spielberg’s Hook looked like when they (gasp!) grew up. Ruuuuuffiiiooooooo! (via Buzzfeed) 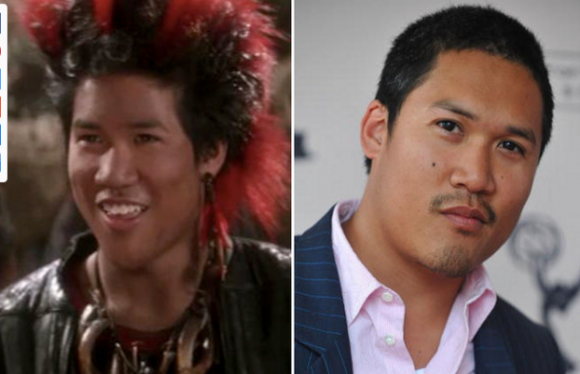