Things We Saw Today: An I Love NY Shirt Fit for a Whovian

The BBC wants to add a bunch of new shirts to its line of official Doctor Who merchandise, but is letting fans choose which ones make the cut. Vote here! (Titan Merchandise)

Here’s our first official picture of Jenna-Louise Coleman from the Doctor Who Christmas special. (Blastr) 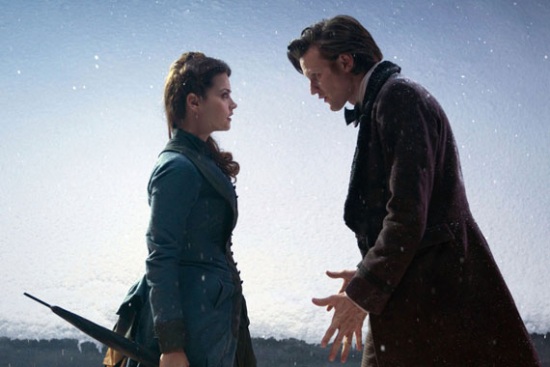