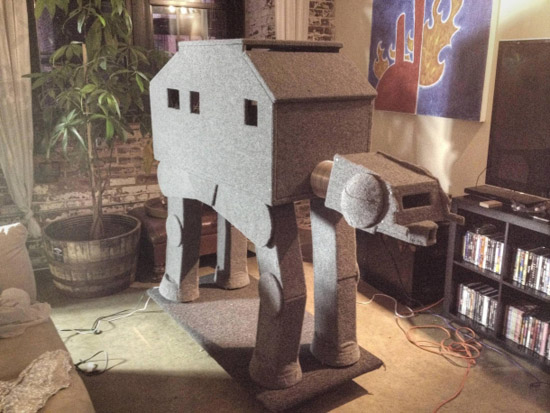 You know, for Meow Skywalker, the hilarious cat. See how it was made (and the tricked out interior) at Blastr.

Ladies and gentlemen: what the Teenage Mutant Ninja Turtles would have looked like if they’d been made by Aardman Productions. (I Heart Chaos) 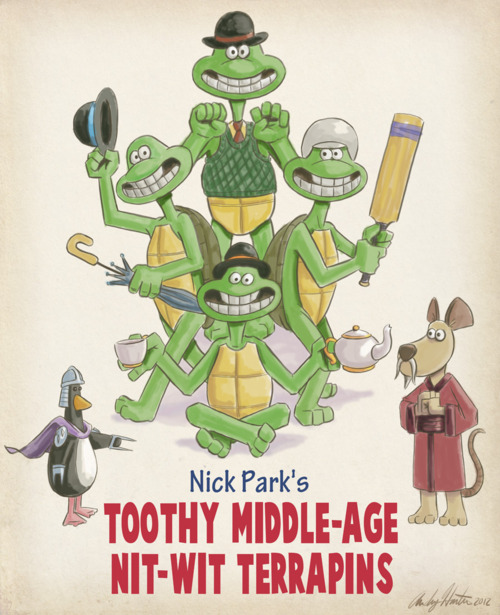 The artist behind Playing Dead tells a story of hot love in the cool nights of Tatooine. (Neatorama)

The cast of Star Wars MST3Ks Firefly. Your argument is invalid. (Fashionably Geek)

This is the first photo from the long-coming new season of Red Dwarf. (Blastr) 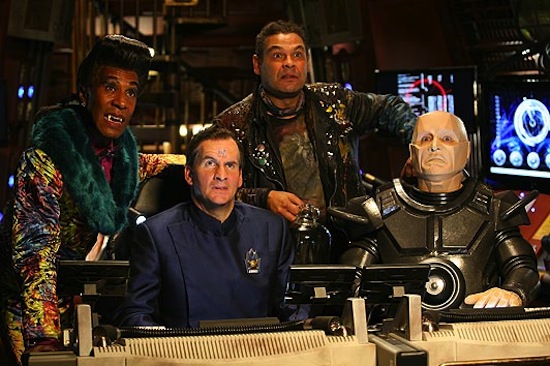