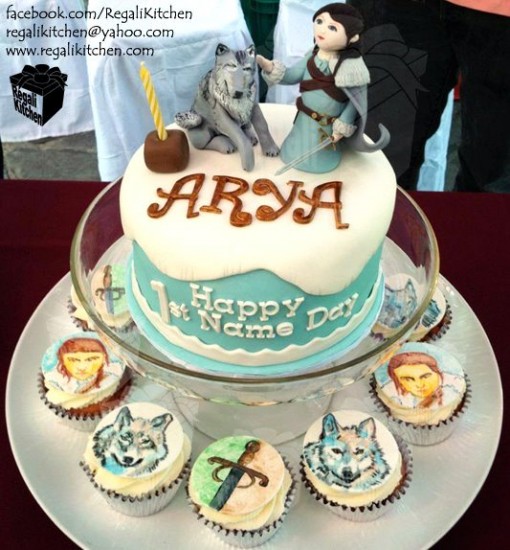 Arya’s mom Maya requested this from The Regali Kitchen. (Geeks are Sexy)

As long as we’re on the subject of Game of Thrones, here’s another Tony Stark mashup. They aren’t going to stop any time soon. (Fasionably Geek) 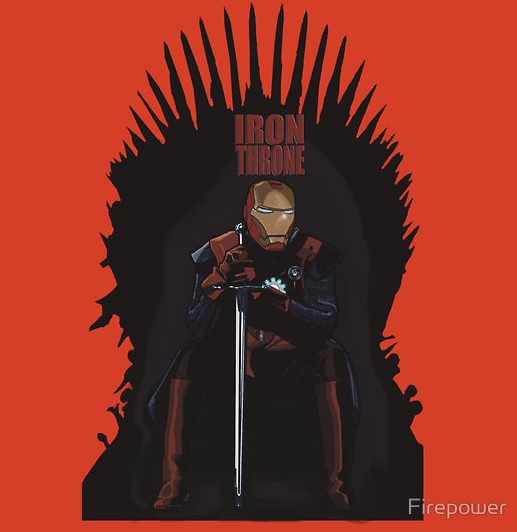 io9 has a bunch of scanned pages from this absolutely trippy Avengers coloring book, which includes a maze for kids on top of the Hulk’s pants. And that isn’t even the best page. The best page is this one: 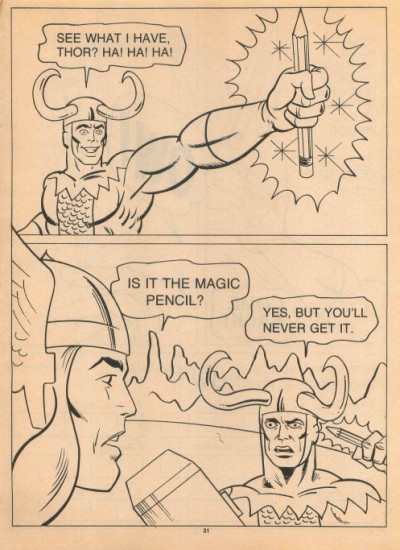 So apparently Walmart makes a pink Batman recliner, but only in kids sizes. : ( (Albotas) 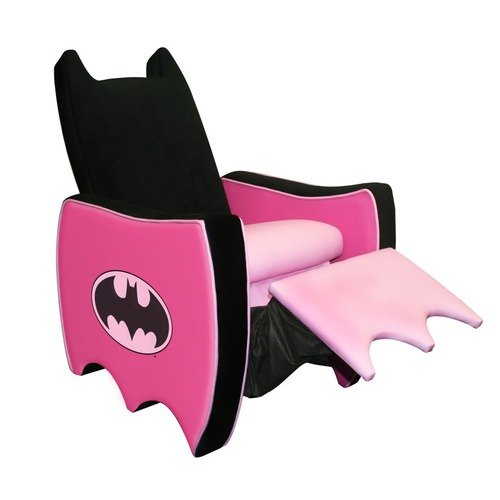 If Christopher Nolan had this happen in The Dark Knight Rises… well, I won’t say that I’d be happy, but I’d probably laugh pretty hard. (Daily DCU)

Coraline‘s been around for ten years? I am old. (@HarperChildrens) 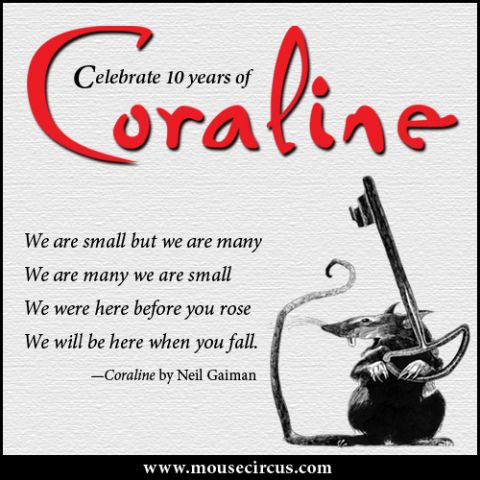