Things We Saw Today: Alice Is Not Having It Anymore | The Mary Sue

Things We Saw Today: Alice Is Not Having It Anymore 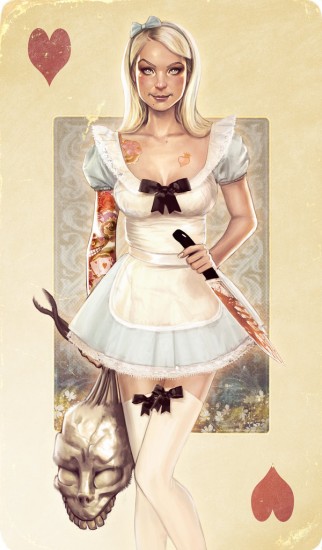 Alice has Alice-themed tattoos. That’s how she rolls in this illustration by DeviantArt user StephStamb. (This totally reminds me of the first room in the Haunted Mansion at Disney World.) (via UFUNK)

“I find I’m so excited I can barely sit still or hold a thought in my head.” — Red (Morgan Freeman) in The Shawshank Redemption (at That’s Nerdalicious) 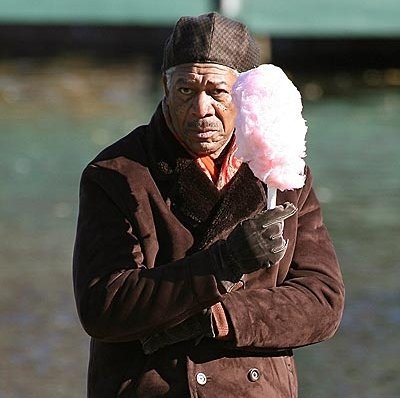 This is awesome: It turns out that Donald Glover‘s Spidey campaign was a huge inspiration for Brian Michael Bendis, Ultimate Spider-Man writer, when he created Spidey’s new Ultimate alter ego Miles Morales:

“He looked fantastic!” Bendis recalls. “I saw him in the costume and thought, ‘I would like to read that book.’ So I was glad I was writing that book.”

And, of course, the predictable backlash, some of it directed towards Glover.

You know that old tale about how Winnie the Pooh characters (much like the characters of Sesame Street) all have various mental conditions? Dan Meth has their prescriptions. (via BuzzFeed) 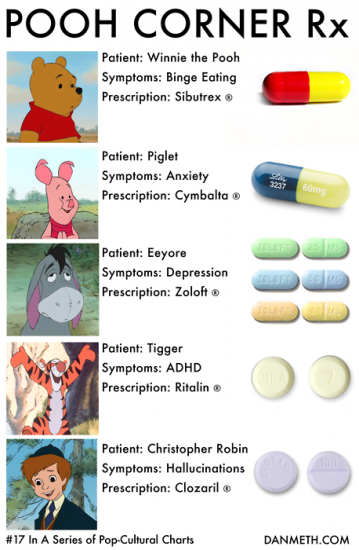 Here is an amazing female Joker by *Ryuuka on DeviantART. And let the Harley Quinn slash commence! 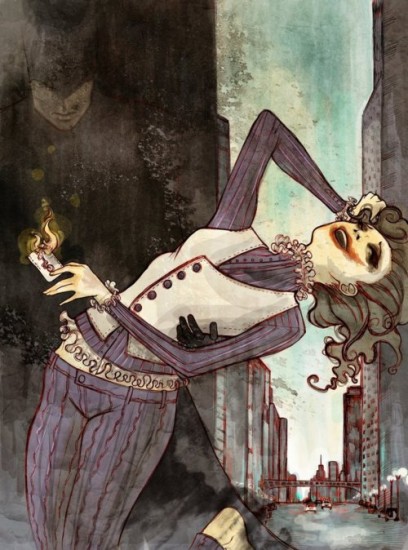 Geek Sugar has a fantastic gallery of Doctor Who-inspired crafts, including this hand-bound TARDIS notebook. You know, for your spoilers … 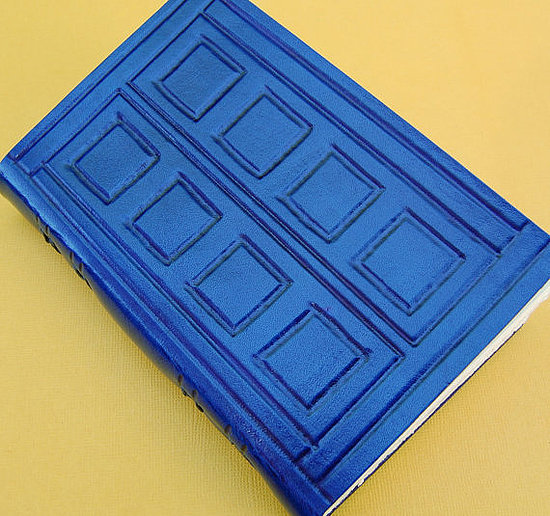 And finally, Titanic-themed weddings. For people who don’t know what happened to the Titanic. (at The Hairpin) 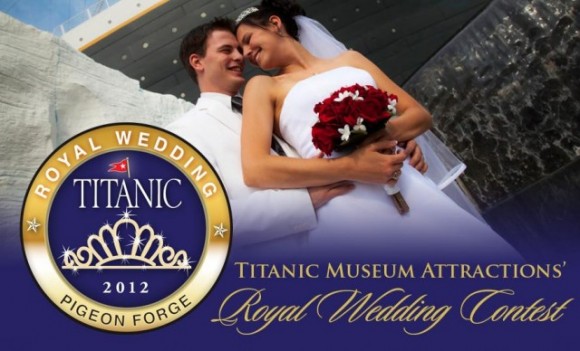