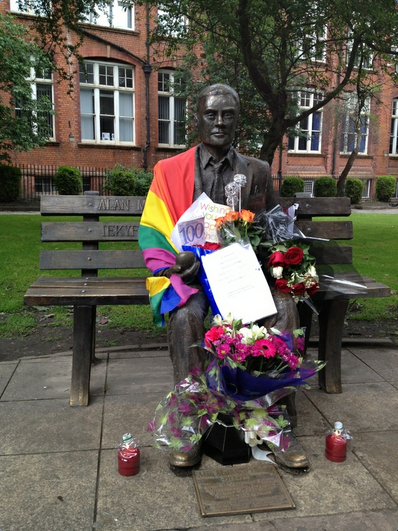 This weekend doesn’t just mark Pride. It’s also the birthday of Alan Turing, a brilliant mathematician who cracked the Enigma code, handing the Allies one of their greatest achievements of World War II, and upon whose logical leaps the basic foundations of modern computer science were laid. Turing also died at the age of 41, from what is commonly thought to be suicide, after being convicted of “indecency” (i.e., being gay) and sentenced to chemical castration. While his memorial certainly brings melancholy thoughts to mind, the way it was decorated this weekend takes us right back to hopeful ones. Happy Pride, everyone! (Boing Boing)

I’m not one to get excited over bags unless I’ve got a good look at all the organizational pockets and liners on the inside but OMG THIS TOTE IS SO CUTE. (Neatorama) 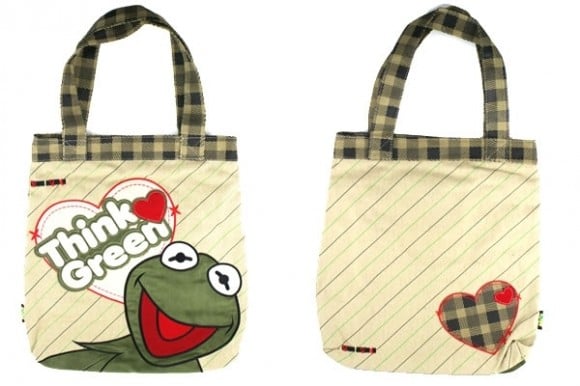 Stephen Wildish shows us the secret link between Batwoman and wombats. (Geeks are Sexy) 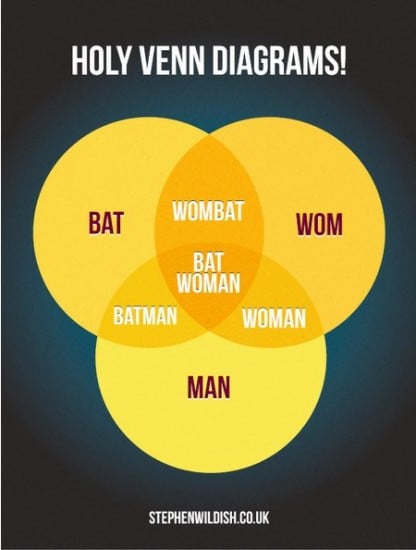