Things We Saw Today: Adorable Sketches From the Set of The Hobbit 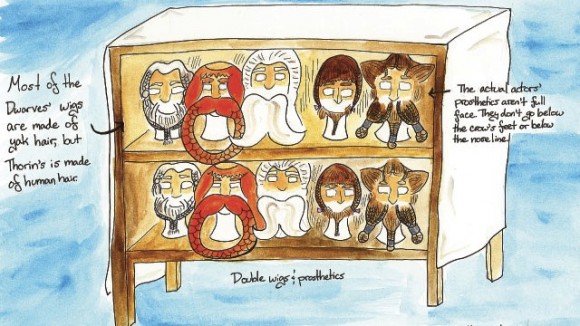 io9 got a whole set visit for The Hobbit, the lucky ducks, and while the text may be a little spoilery for some folks, the sketches (since they weren’t allowed to take pictures or video) are super cute. In other Hobbit news, the first movie is reportedly clocking in at about two hours and forty minutes long. (io9)

The HBO store has all the gear you need for that True Blood Halloween party. (Click to embiggen.) 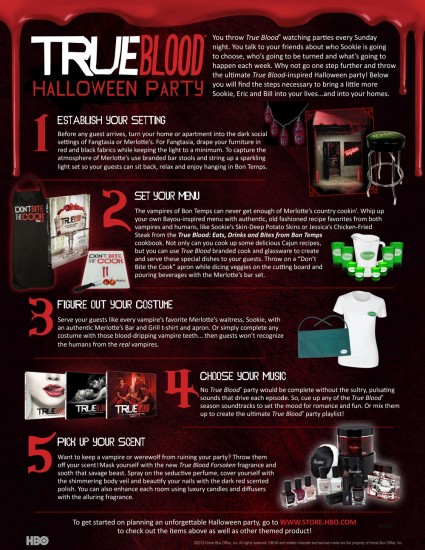 According to reviews, this kid-sized inflatable Boba Fett backpack isn’t very sturdy. But at less than $10, it might do for a night. (TDWGeek) 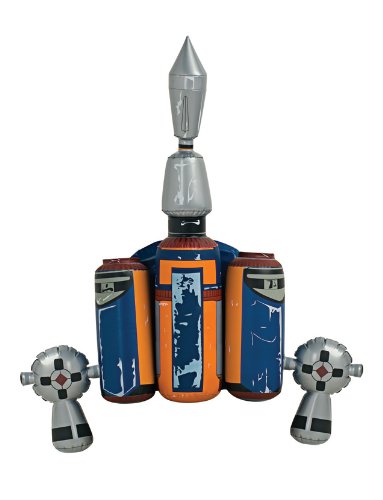