Things We Saw Today: A Tiny Hat for a Tiny Gandalf | The Mary Sue

Things We Saw Today: A Tiny Hat for a Tiny Gandalf

Here is the first look at the The Hobbit: An Unexpected Journey LEGOs, which will be released December 1st, two weeks before the release of the film. But just look at that tiny hat! And the tiny beards! (via The Hollywood Reporter)

William Shatner made a documentary about the Star Trek fandom. Called Get a Life, it is set to premiere at Comic-Con. Here is the trailer.

The SDCC poster for Guillermo del Toro‘s Pacific Rim has been unveiled. Here it is: 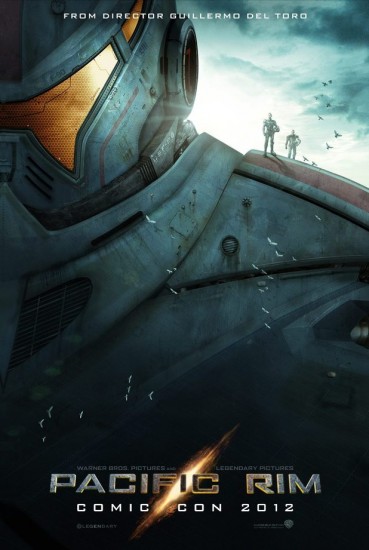 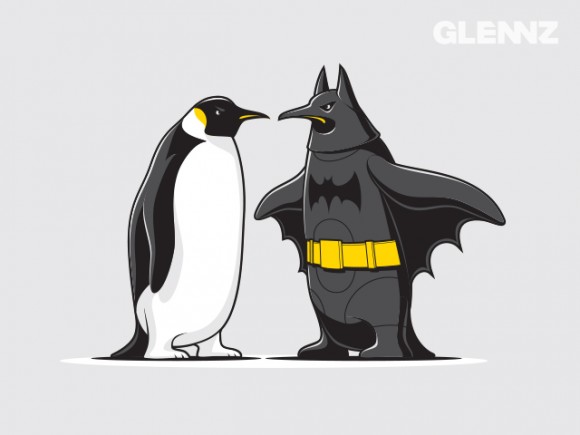 We desperately want these Game of Thrones direwolf bookends. We’re sure they’d keep all the book thieves away. (via Geek Alerts) 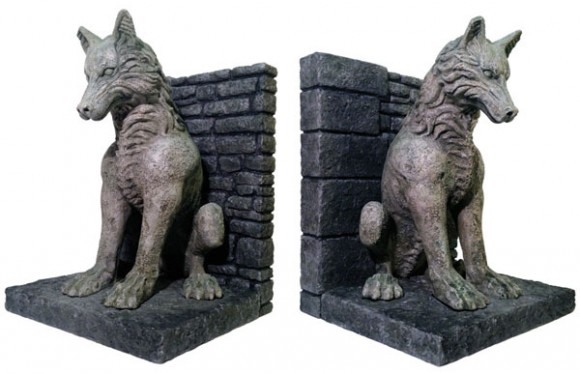