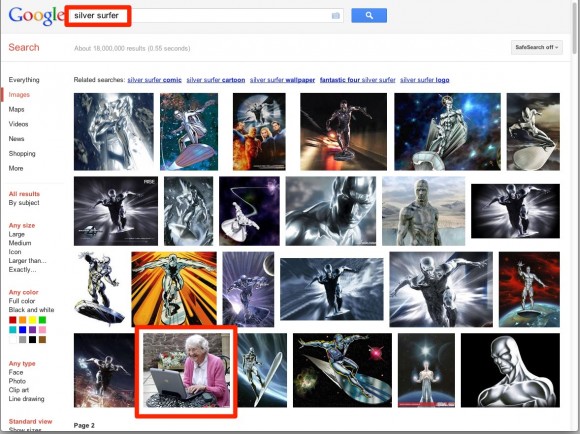 This is a Princess Leia cupcake made by Jenn Fujikawa, and it’s in a contest or something against other cupcakes, so we think you should vote for it because look. 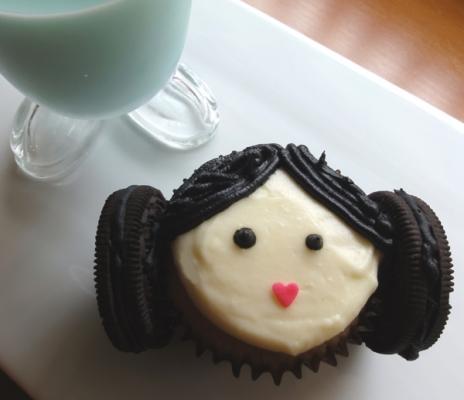 This backpack, designed by Stephanaya for Threadless, is in a similar situation. 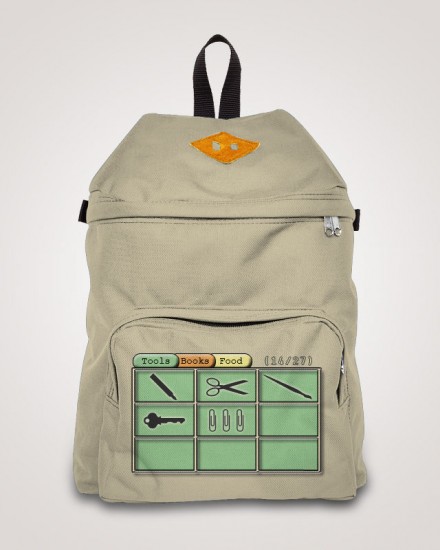 This is a promotion that GameStop has, for reals. We have an alternate solution: receive a discount on the game Flower for your girlfriend’s PS3, so you can watch while she plays it. But GameStop would never do that. Because Flower is a digital only title. (Reddit) 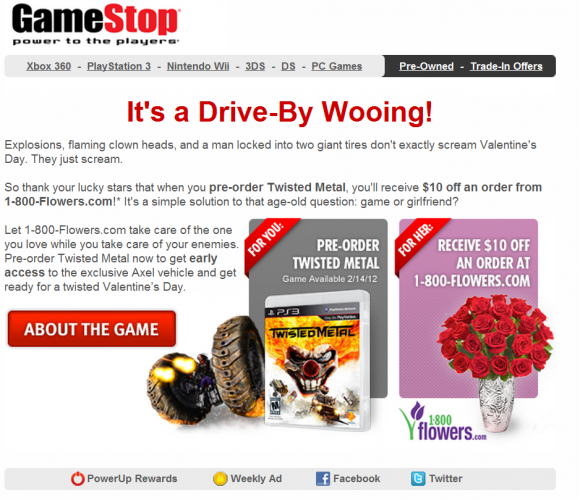 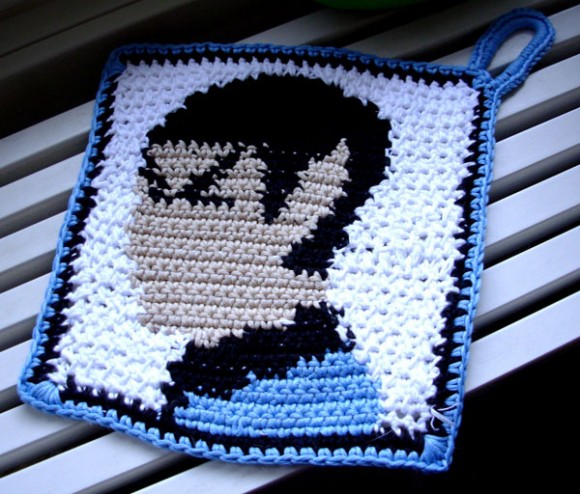