Things We Saw Today: A Picture of Stan Lee Wearing Nothing But A Comic Book | The Mary Sue

Things We Saw Today: A Picture of Stan Lee Wearing Nothing But A Comic Book 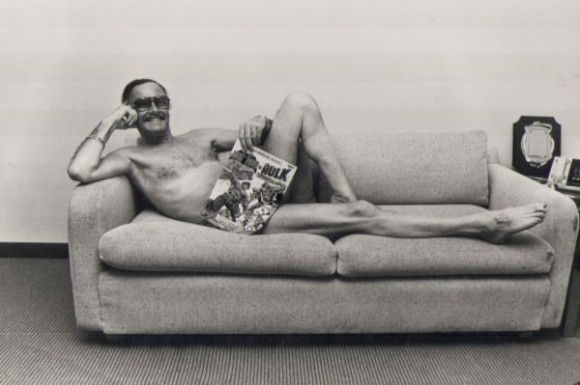 My advise is not to read into it much, but that is a Hulk comic. Here’s where to go if you want to know how this happened. (Tumblr)

The first pics from the new Carrie don’t pull any punches. And no, the story is almost forty years old, this is not a spoiler. (Empire Online) 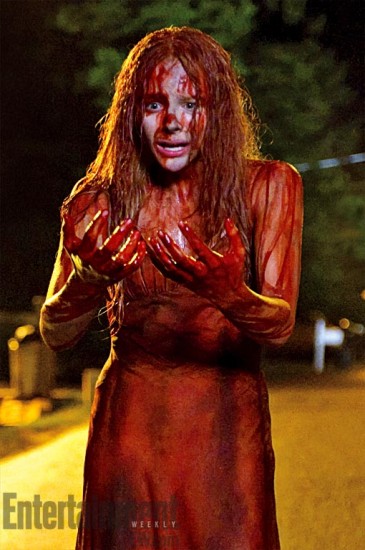 OH MAH GLOB. I don’t know about the Finn one, but I’d totally wear this Lumpy Space Princess tank from We Love Fine. 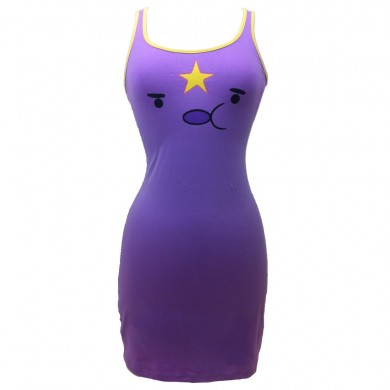 Marauders’ Map shoes: for when your footprints need footprints. (So Geek Chic) 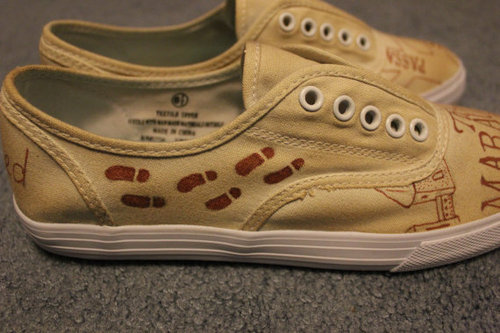