Things We Saw Today: A New Baby Cross Stitch Sampler Fit for a The Walking Dead Fan | The Mary Sue 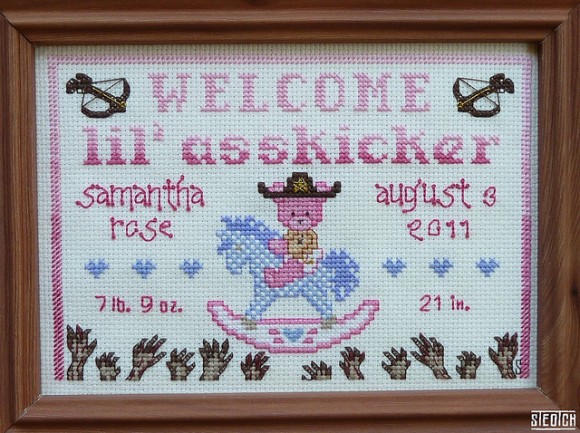 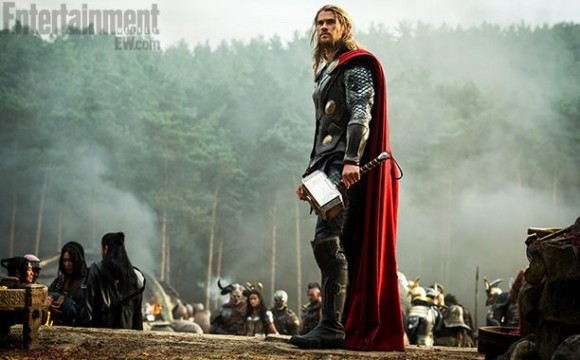 This is some uncanny stuff right here. The left picture is a bust of Caligula. (BuzzFeed) 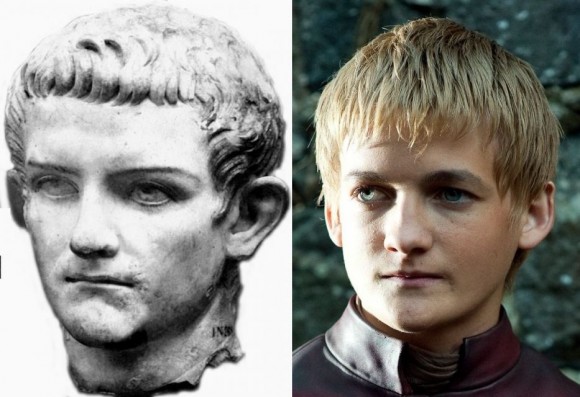